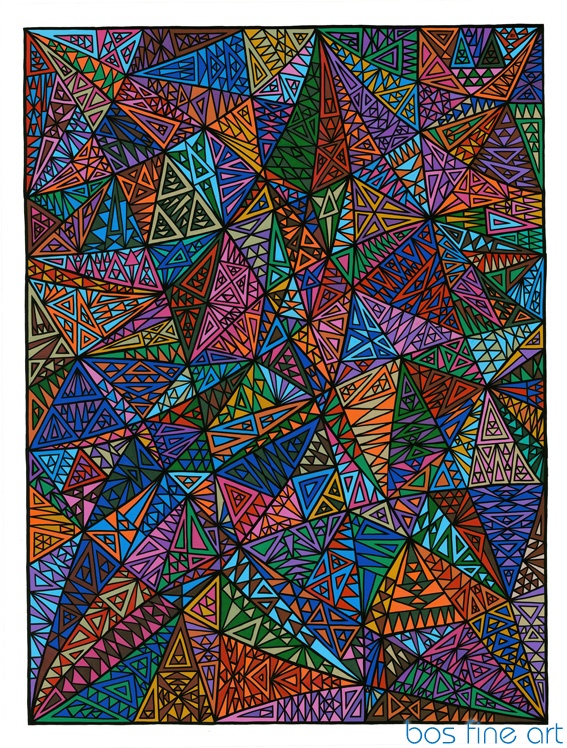 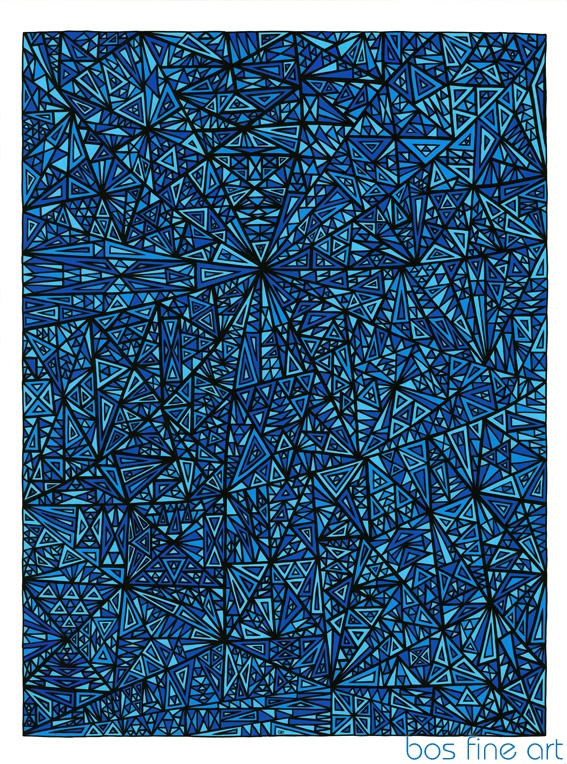 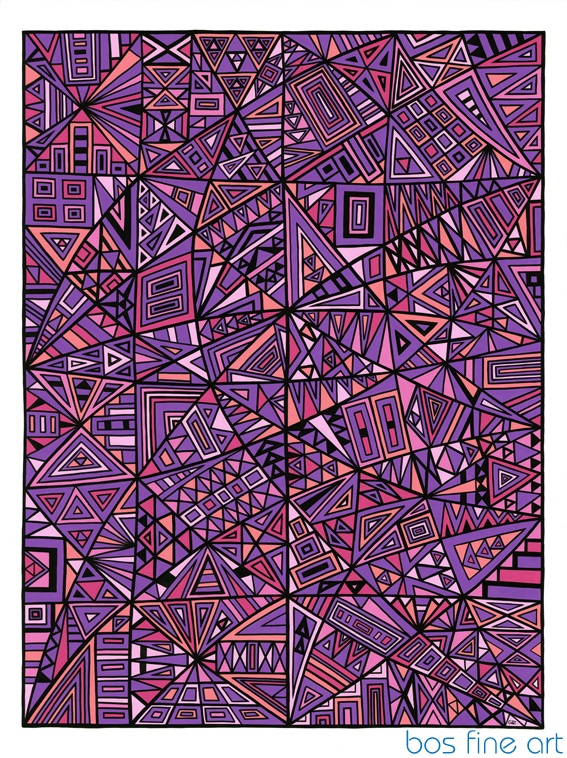 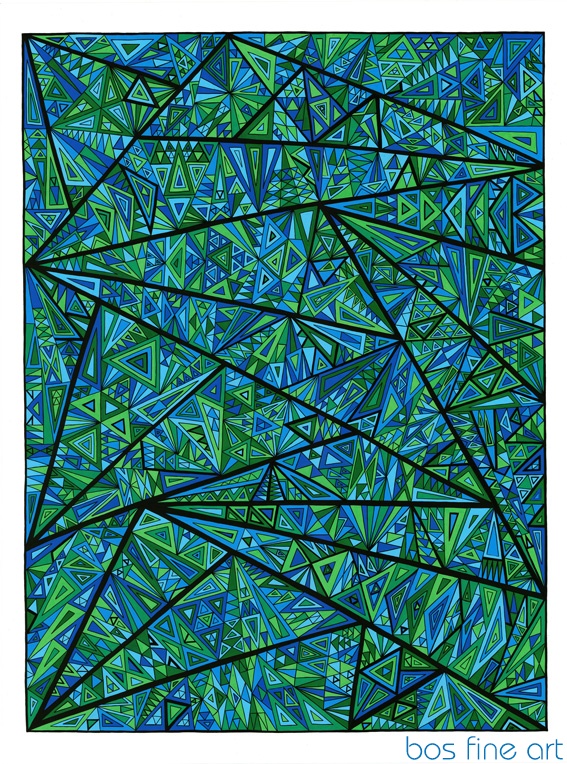 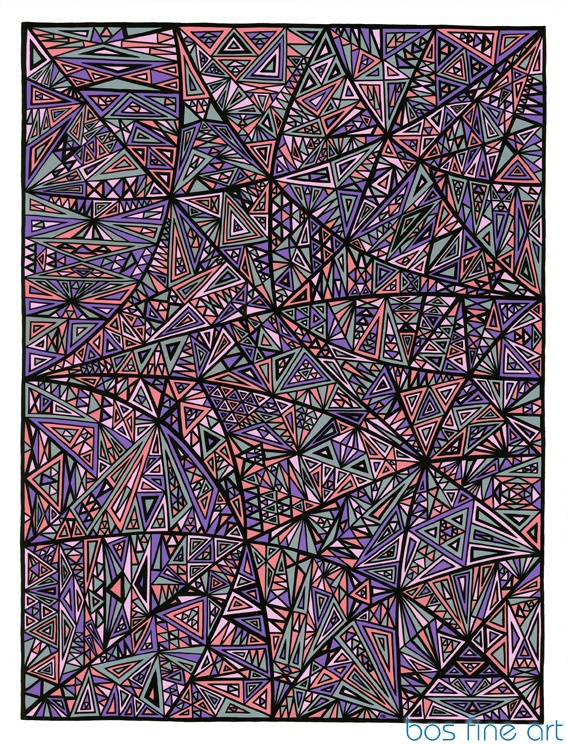 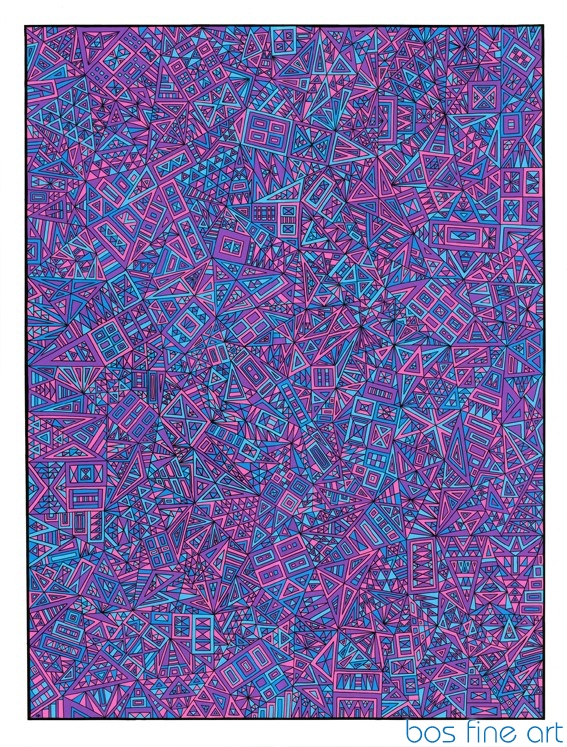 I will survive; Free hand painting 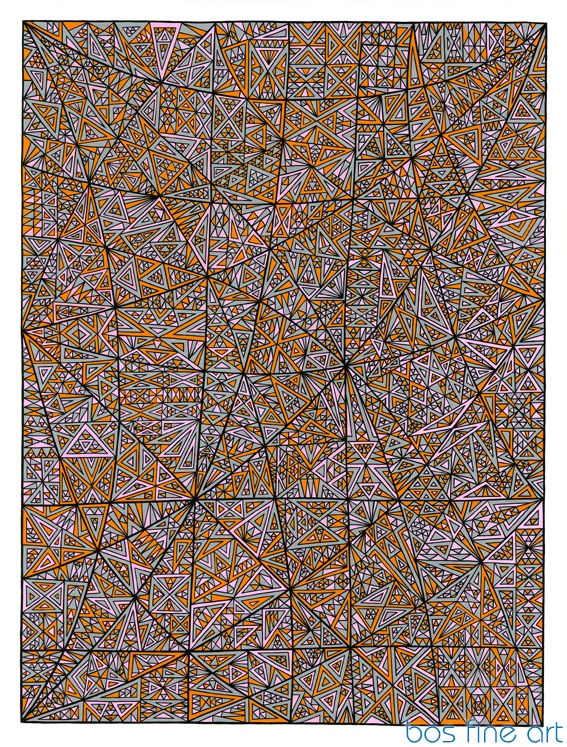 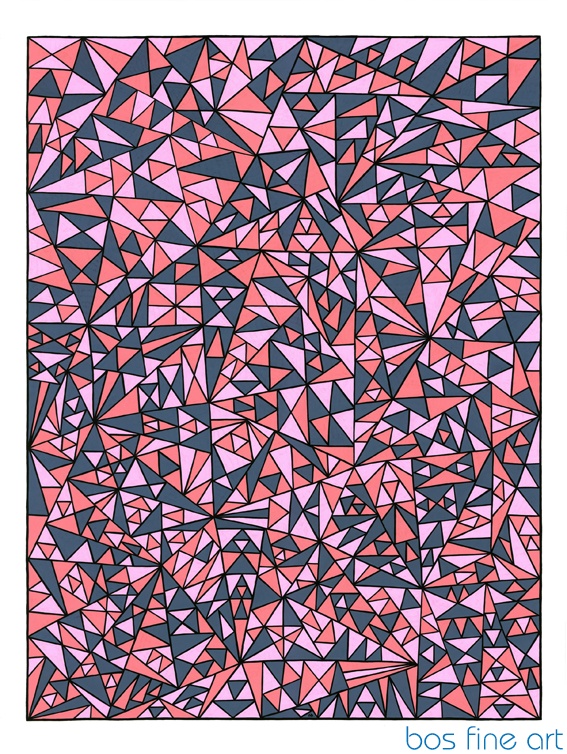 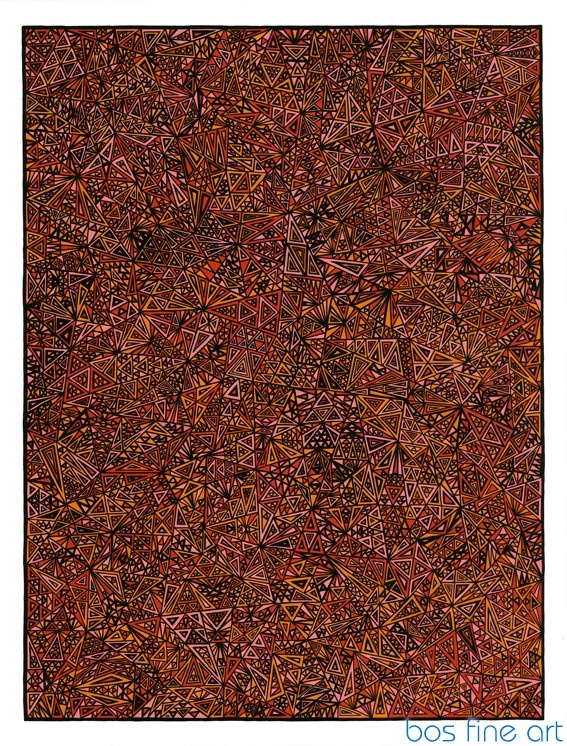 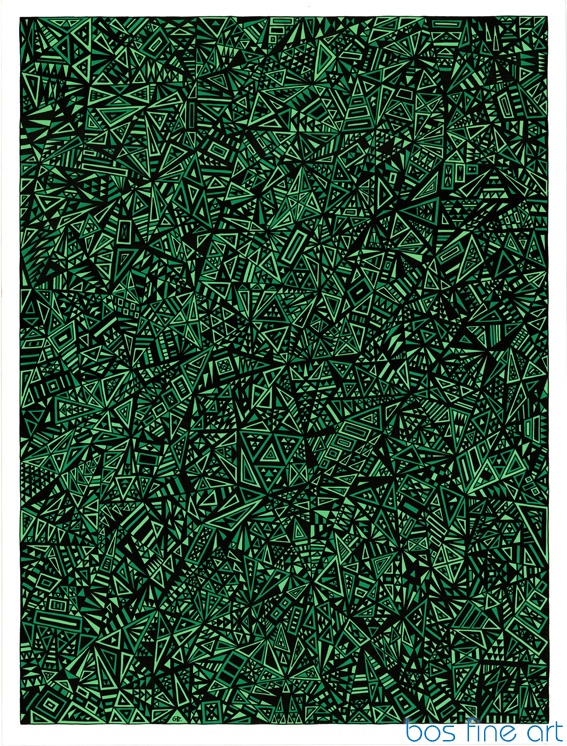 What a feeling; Free hand painting

Gregory Dubus is a French man living in the Netherlands who has been a geometrical abstract artist for more than 25 years.

His art is following the abstract art movement called ‘Suprematism’, which is focused on painting basic geometric forms in a limited range of colors in order to reach ‘pure artistic feelings’ and his objective is to procure emotions and reflections thanks to the creation of complexes geometric structural compositions, mostly being triangles.

Sarah heussaff, art critic and expository commissioner, says about him:

‘’The whole work of Gregory Dubus is seen as a choreography in which the lines and the solids of colors come, in harmony, to match each other. Space is gradually being invaded by the movement of forms that leaves no frame or immaculate space or even silence in the support of this ballet. The lines, predominant, are carried out by freehand according to the intuition of the Artist. In a maze of corridors, strong lines and colors, each piece comes to deploy its own entity. Every work produced keeps its uniqueness like the momentum that dictates the walk that the work will take at the beginning of its conception.

Hypnotics, these plastic productions take in a few points the form of an automatic writing that the artist allows to unfold instinctively before our eyes. The rigor and concentration required by this process plunges the latter and anyone who observes the drawing in progress, or completed, in a form of unconscious or may be on the contrary, in a form of full consciousness. In this, his technique could be akin to a meditative act, solitary, may be like the one induced by the realization of a mandala but can, above all, be seen and understood as a form of language, a bridge of communication between him and those who are watching. This requires constancy and precision and requires, for this self-taught, up to a hundred hours of production for a piece. This endurance perceptible to the reading of these micro-architectures is therefore done in patience and in an apparent effort, in fact delectable for the artist who says to see the fruit of its application. A kind of bodily and spiritual elevation whose selflessness would be the master word’’.

His art represents also his personality which contains a duality of concepts that he is trying to make coexisting together in harmony: Feelings vs Thinking; Simplicity vs complexity; Monotony vs diversity; Facility vs difficulty; Planning vs spontaneity; Visible vs invisible; Conscious vs unconscious; effort vs ease…

The artist who have influenced him are:

His art is exigent because it requires lot of patience, rigor and precision. Indeed, each of his drawings and paintings is made with free hand (no ruler used) and often requires up to 100 hours of work. His technic used to build his artworks is also very atypical. Indeed, he is using a drawing made first on a folder to make a large acrylic painting using the coloring method. 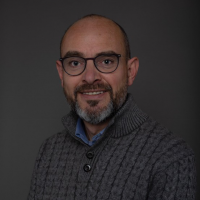