János Saxon Szász's (HU) artistic work focuses on panel-like compositions that he calls polydimensional fields. In this context, "polydimensional" does not mean the usual three-dimensional world, but it is a space of four or five or even more dimensions. It means that one of the paintings of SAXON repeats one form on a smaller or larger scale. But SAXON's paintings have more than a simple repetition: it's about the strict logic of the repetition. It's about the proportions, despite the scale size. It is important to maintain the basic principle of the composition, despite the scale changes. Actually, the repetitions could be implemented in infinity, unfortunately not possible in daily life. 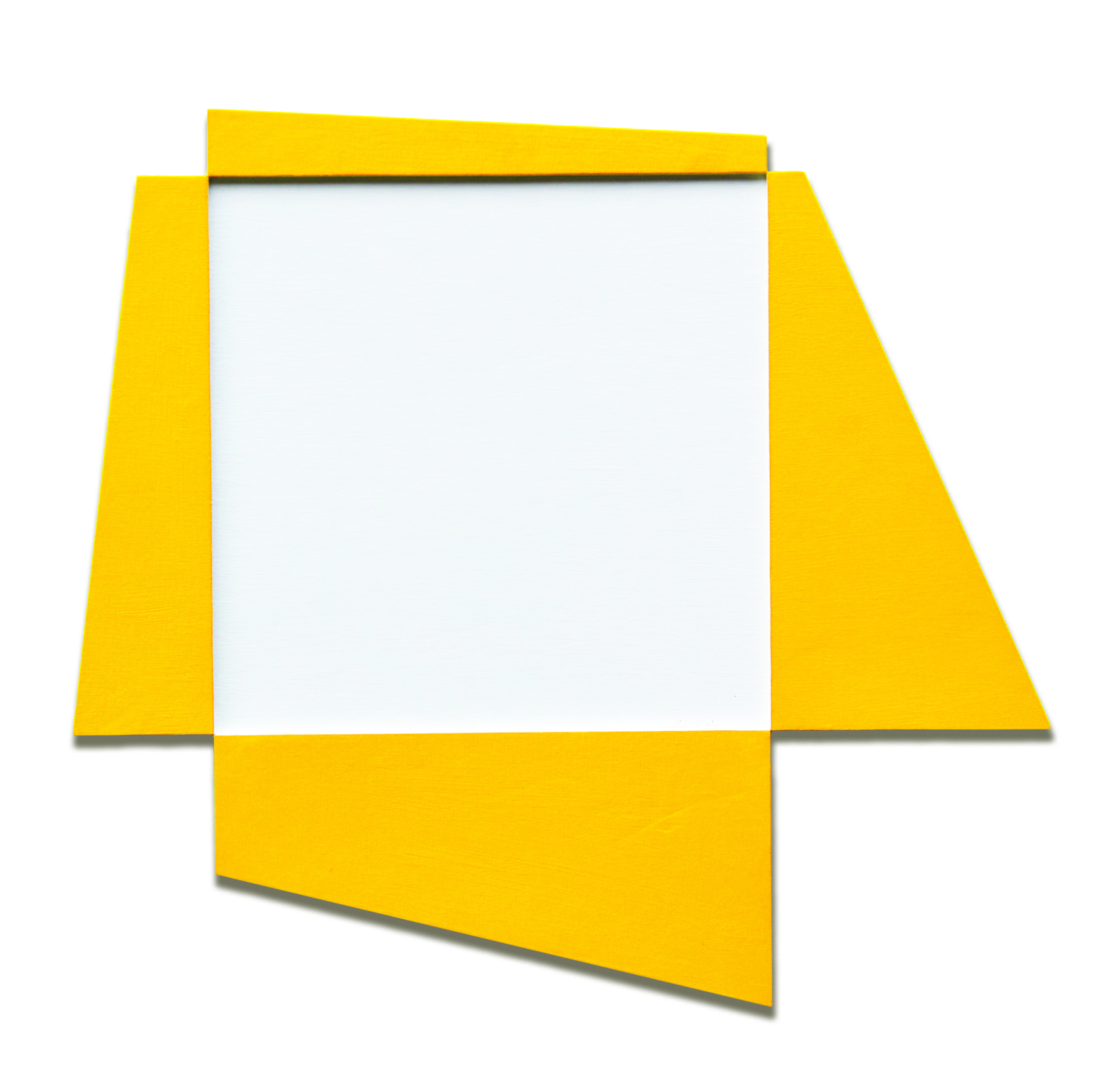 Gyula Sági (HU) is a Hungarian artist who lives and works in Berlin. After his studies in visual arts, he began to make his artistic works. He finds inspiration in the repeating structural systems found in nature. He focuses on the pure form of things. Gyula aims to shape the systematic patterns of nature in his work. The repeating lines and geometric structures create a series of hypnotic shapes for the viewer. The human brain attempts to find a structure, but is always being misplaced. Gyula Sági understands that the coincidence is part of this recurring construct, a coincidence created by nature. None of the elements can exist without his counterpart; He strives to capture this balance in his artwork. 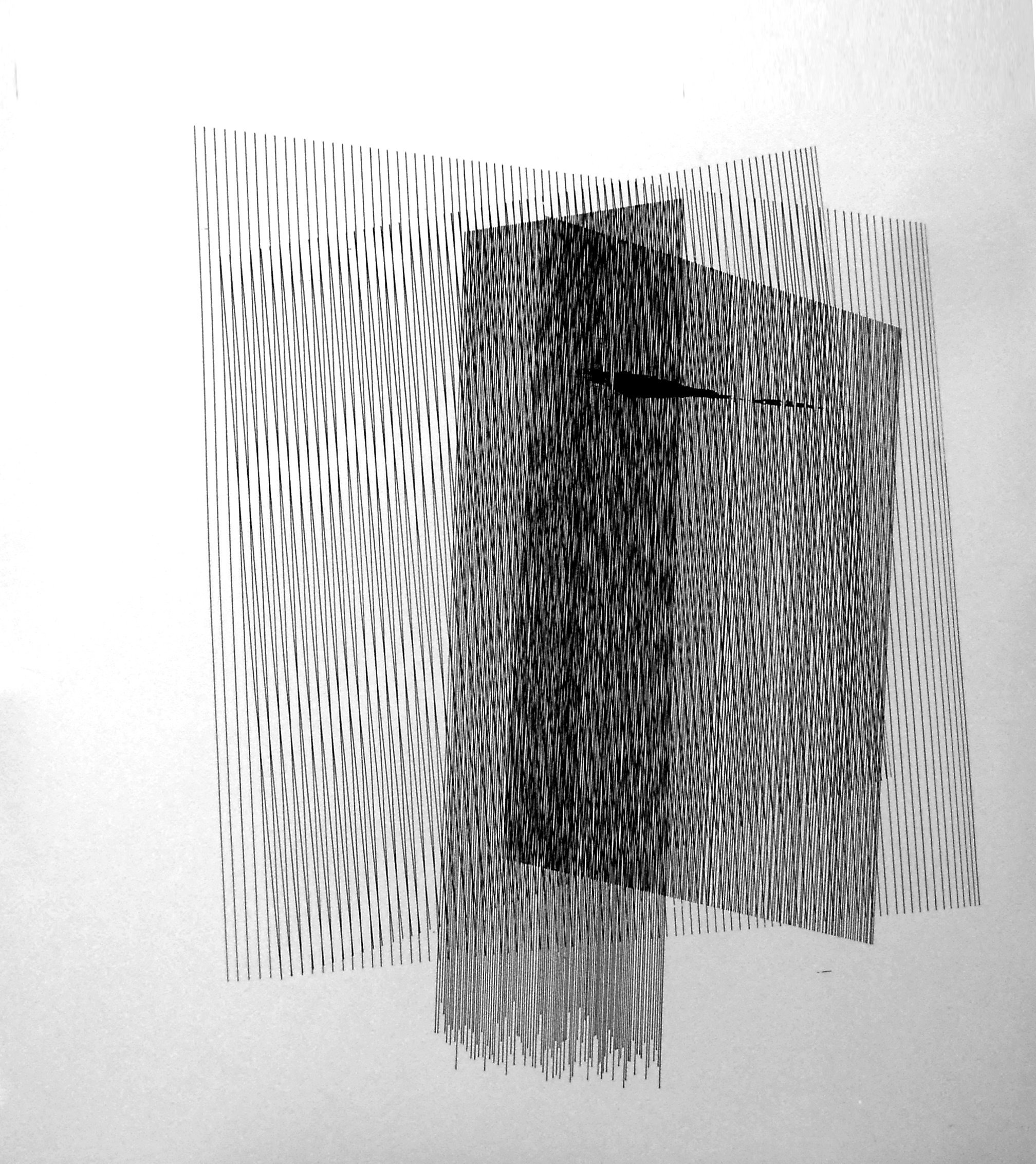 The works made by Manja Hazenberg (NL) are geometric abstract. The dimensions of the objects are based on the numbers series of Fibonacci. It is a rhythmic game of relationships, shape and balance. Sometimes it is a composition of almost identical elements, the whole being more than the sum of the parts. Most objects are made of zinc. The surface is either unworked, or machined with different acids, resulting in contrasts in color and texture. Some items are provided with gold leaf for an added effect. 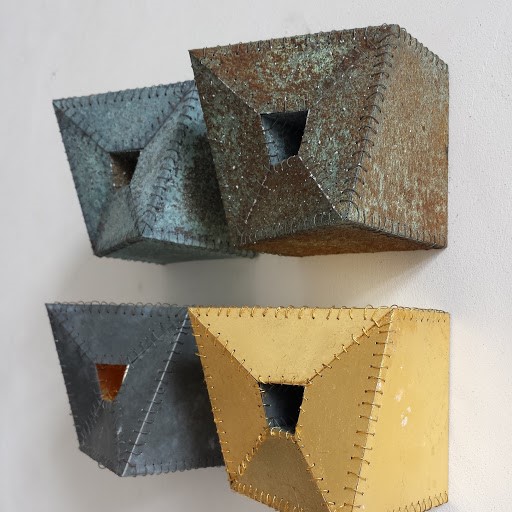 Roger Bensasson (F) was born in Paris in 1931. At the moment Roger is working with cardboard. "I have changed the canvas for cardboard". The choice for this material is in the many applications. In addition, this medium has added or trimmed the fun as an added bonus, cutting, folding and holding on to the touch. As a result, his paintings have become alive. Cardboard has the advantage that it is a very flexible material, you can let go of your imagination. The works look simular but are always different. Roger uses only two colors in his work; Red and white or black and white. With the basic shapes he uses, he can make almost infinite series. 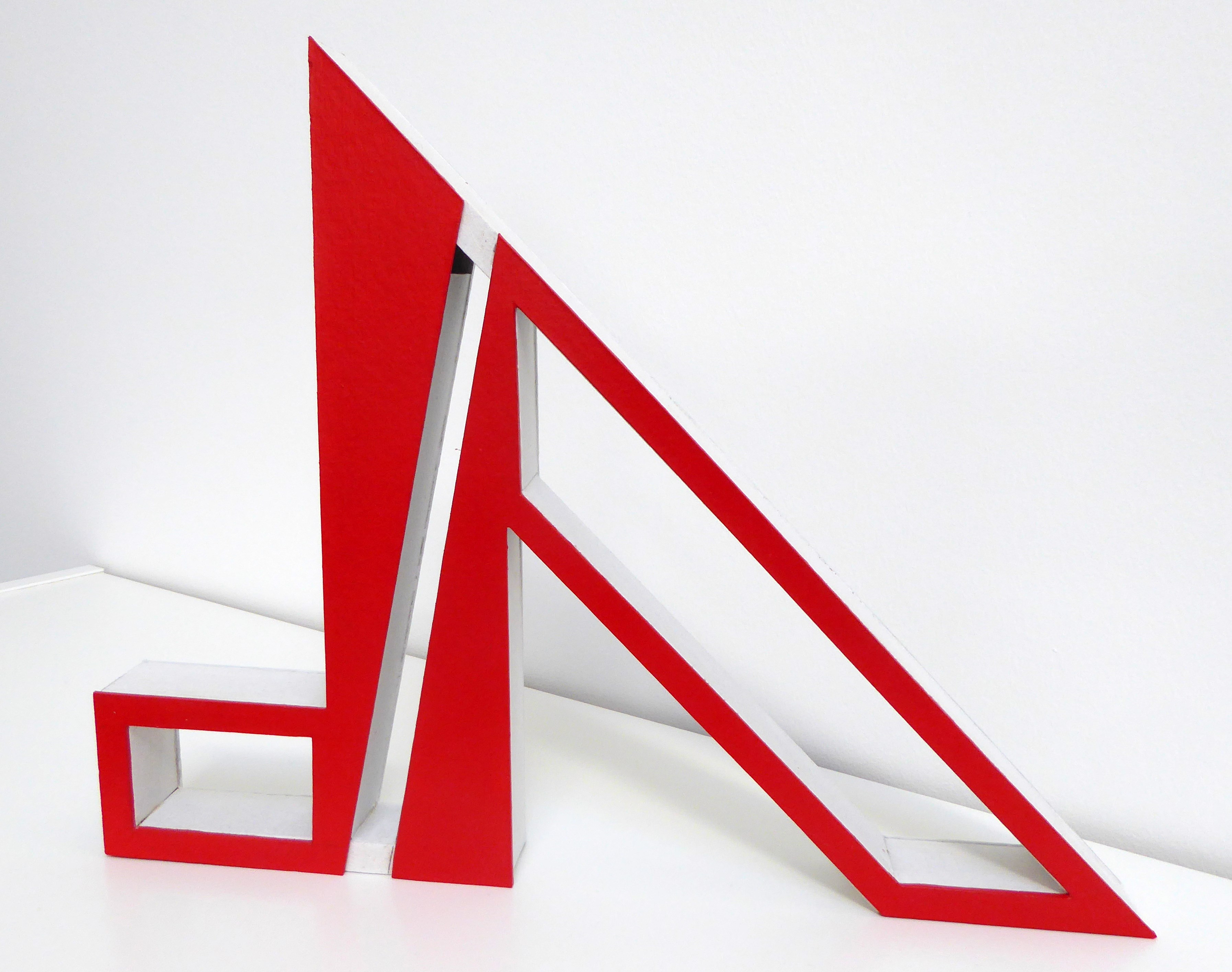