Els Binnendijk (NL 1944) graduated in 1965 at the Academy of Art and Industry (AKI) in Enschede, Department of Monumental Design, Painting, Drawing and Graphics. During this period she was captivated by textile crafts. She experimented with fabric applications and weaving techniques, wherein the organic forms were clearly related to the direct observation of landscape and vegetation. 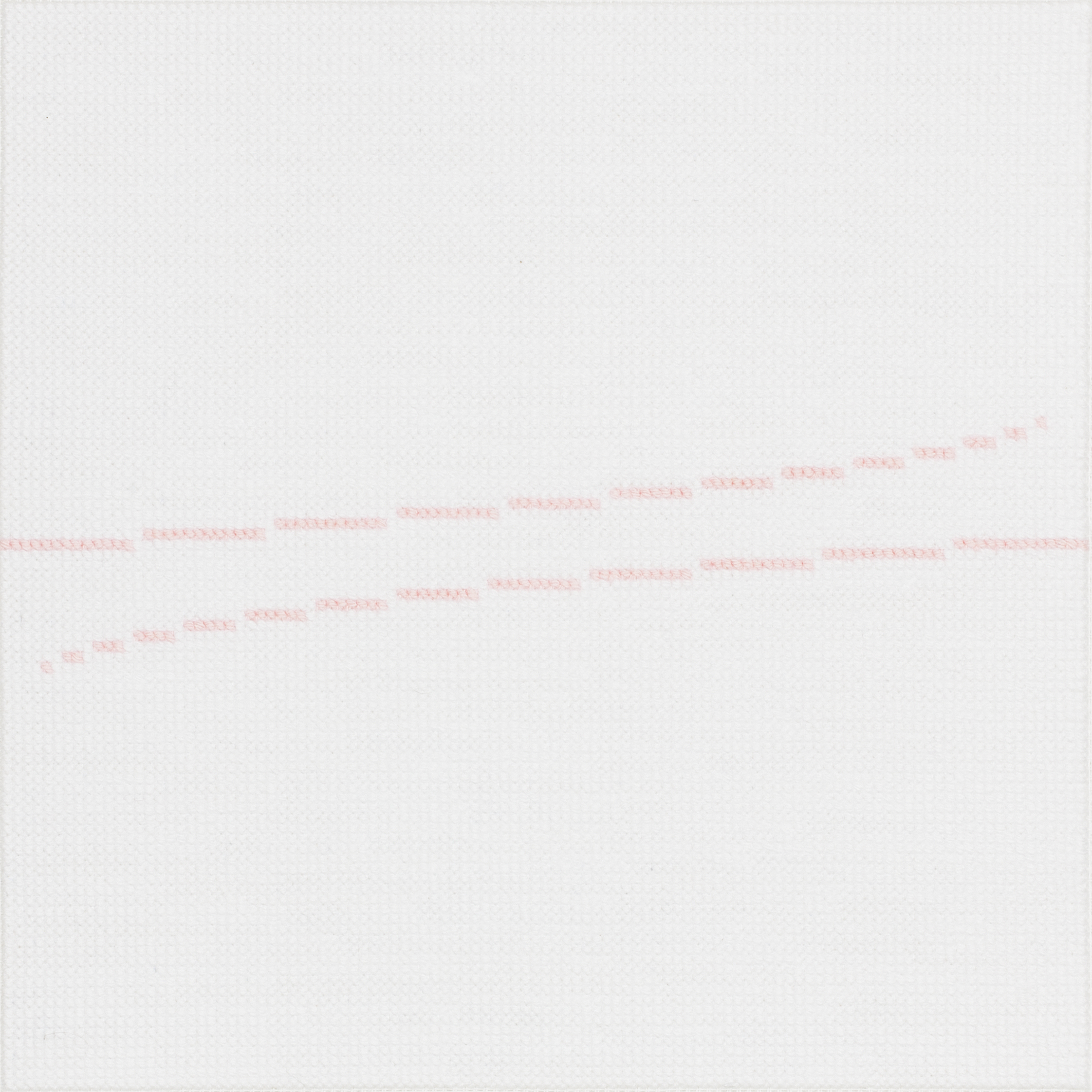 Because of her mathematical talent, the organic shape was abandoned and the square was introduced in her work. Also changed the colors, a choice of pastel tones was chosen for a consistent application of white and pink. Also, the use of the dotted line and the mutual distance of the "dots" are entered into her work to play a major role. The rigorous and controlled manner of designs were the basis for her work. It creates a pattern, "shifts", which is based on mathematical laws. Often in series, multiple panels that complement each other. The color pink is emotional, the work that you can see at Bos Fine Art are cotton on canvas and have different sizes. 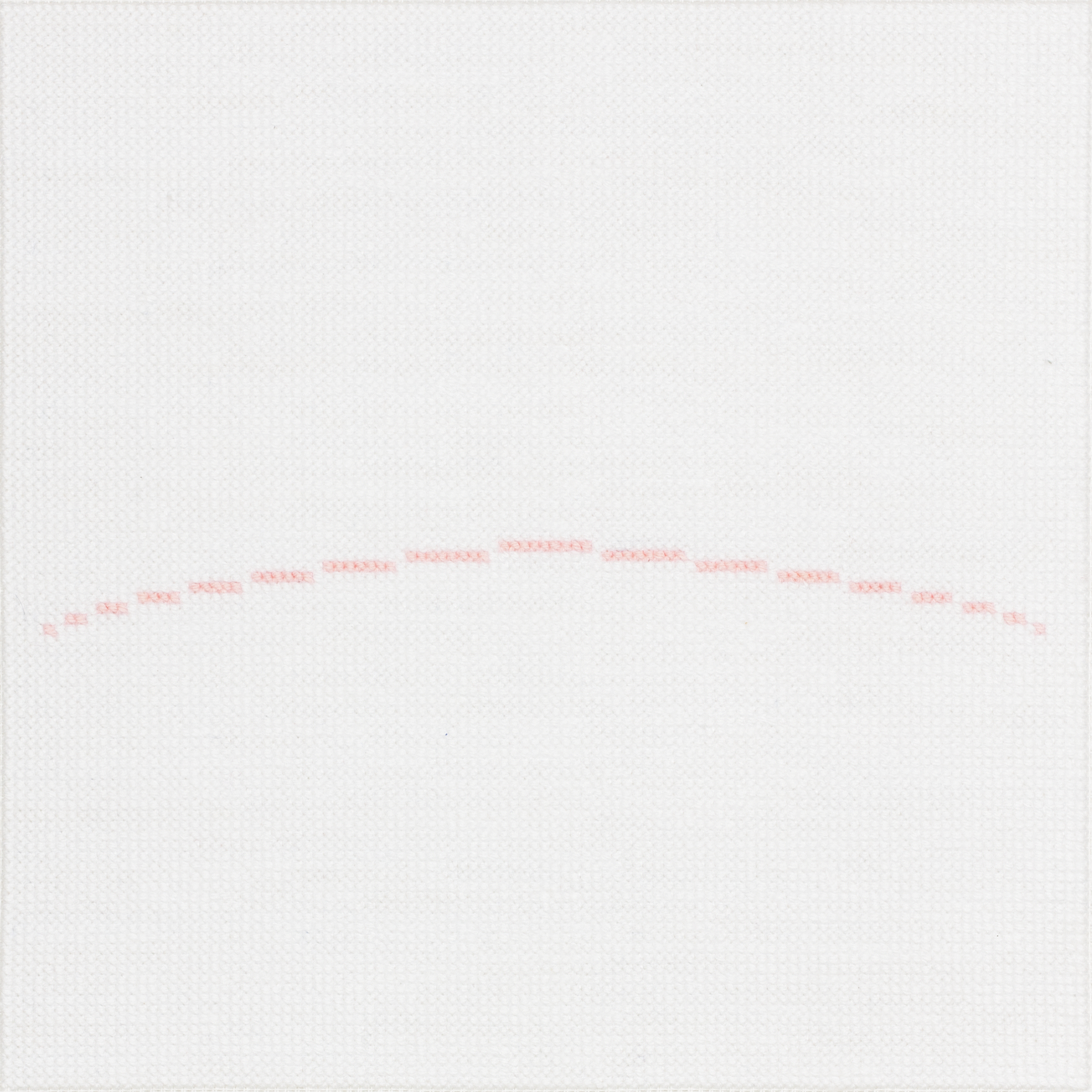 In the constructivist art is what often happens in the image involved the picture plane itself. Surfases are given common. Lines and planes are then connected to the shape of the work of art. Often we therefore see straight lines vertically, horizontally or diagonally arranged. Also in the work of Gerard van der Horst (NL 1955) the straight line is an important part of the imagery. We see, however, also a concern to spin off the line or plane and loosen the organization of the image plane. Multiple lines sometimes seem to accumulate and condense into larger units and thereby provide clues for interpreting new forms and form relationships. 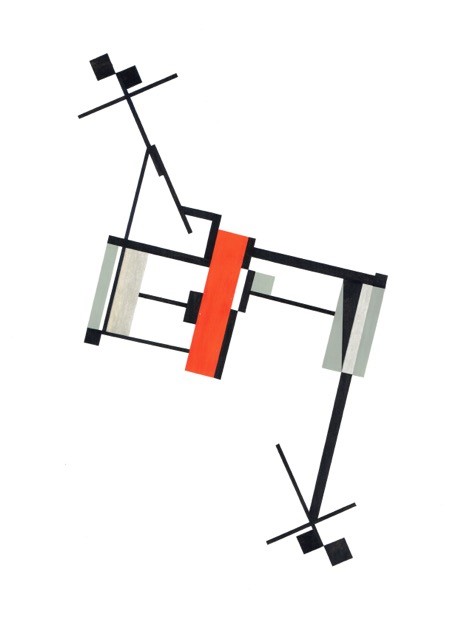 The work of Gerard van der Horst is located in an area where design and execution touch each other and merge.The drawing has not painting as purpose, and the painting doesn’t dependent on the drawing. There is no comprehensive concept that controls the entire oeuvre. This concept has given way to the own individual, principles, impulses and coincidences. Shapes, form constellations, meanings and choices change, even though there are constant attempts to systematize, capture and organize. It is the Panta Rhei of Heraclitus: everything changes, nothing remains the same. 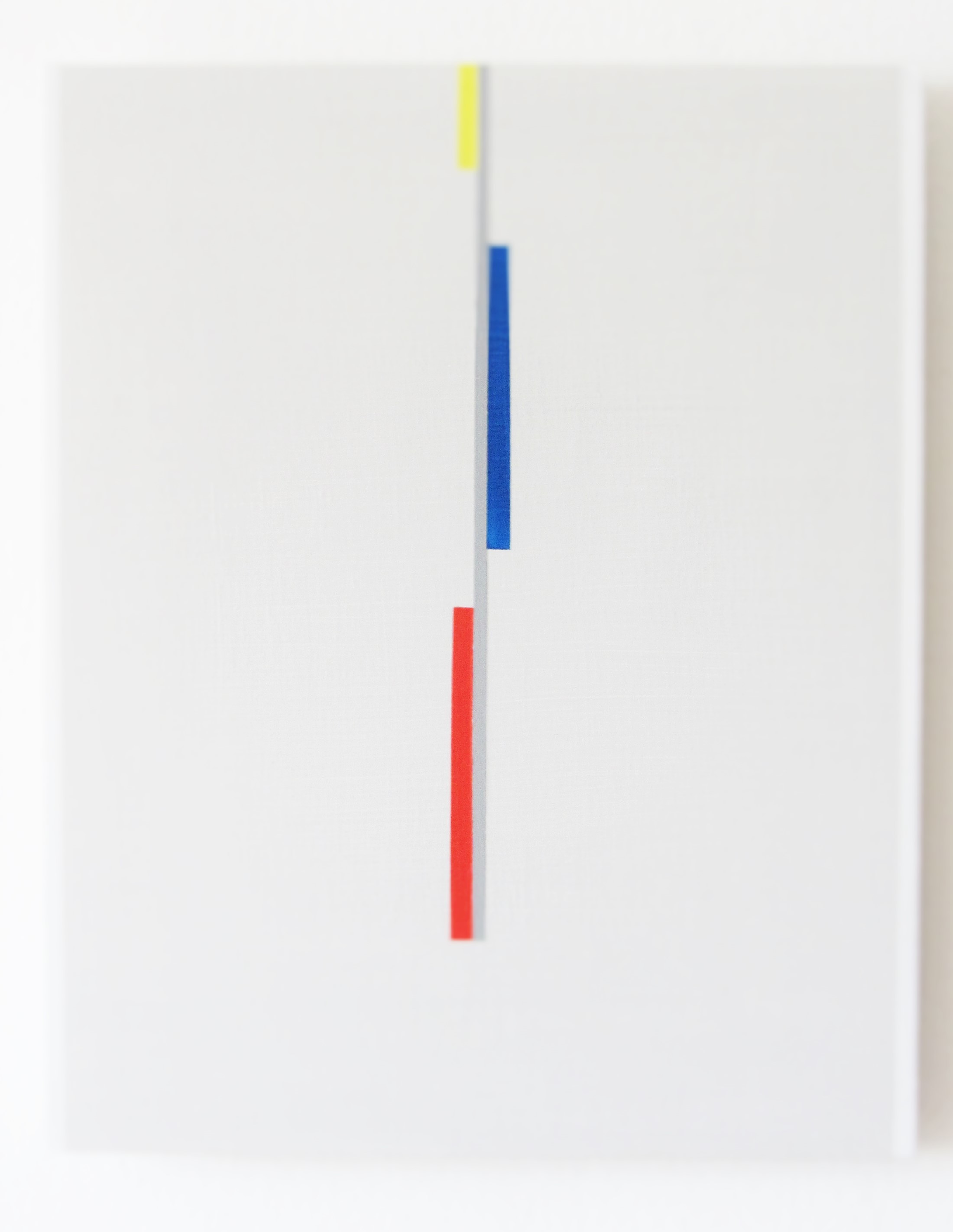 The work of George Schade (NL 1945) is concrete, constructivistic and geometric abstract. For him, time, space and reality are central in his work. These dimensions affect each other and the viewer it is their own perception that creates a reality. George shows in TZT006 at Bos Fine Art three different types of work. The reliefs from the series 'Time', are made of various materials, including corrugated cardboard and MDF. The time is not a straight course of events, but strongly dependents on the incidence of light and the relative position towards the work. 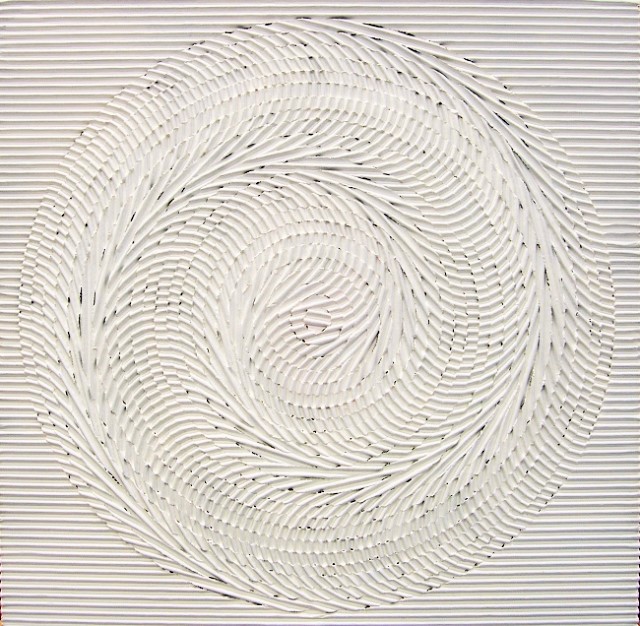 Also in the reliefs from the series 'Colourfield' the work of form and color changes when you look at ithe works from a different angle. So if you walk along the flat surface, and you keep looking at it, the picture is clear and the flat surface changes into a surface with dimensions. And, depending on the wishes of the owner, the works can be hung in four different ways, it has no bottom, side or top. 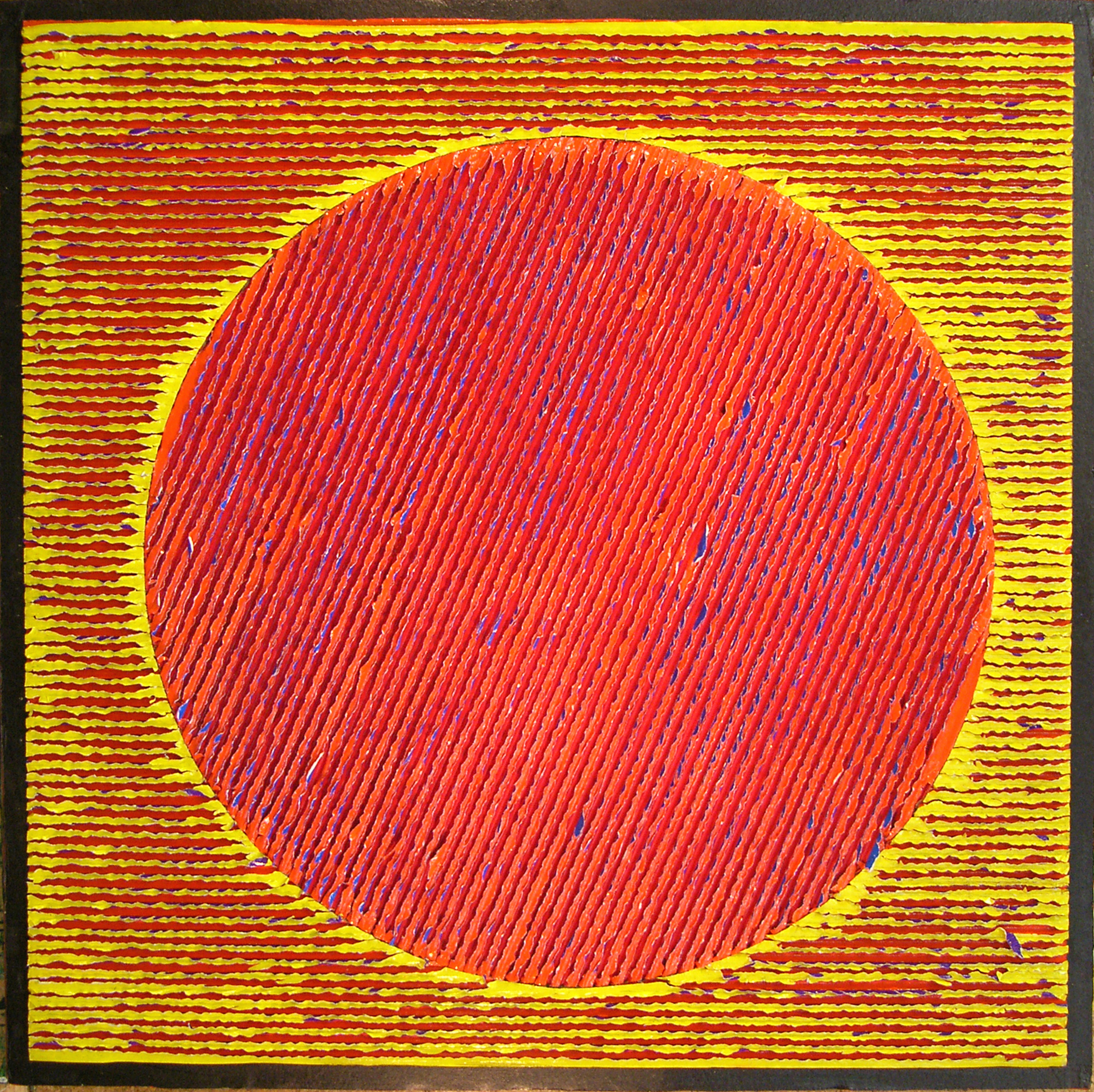