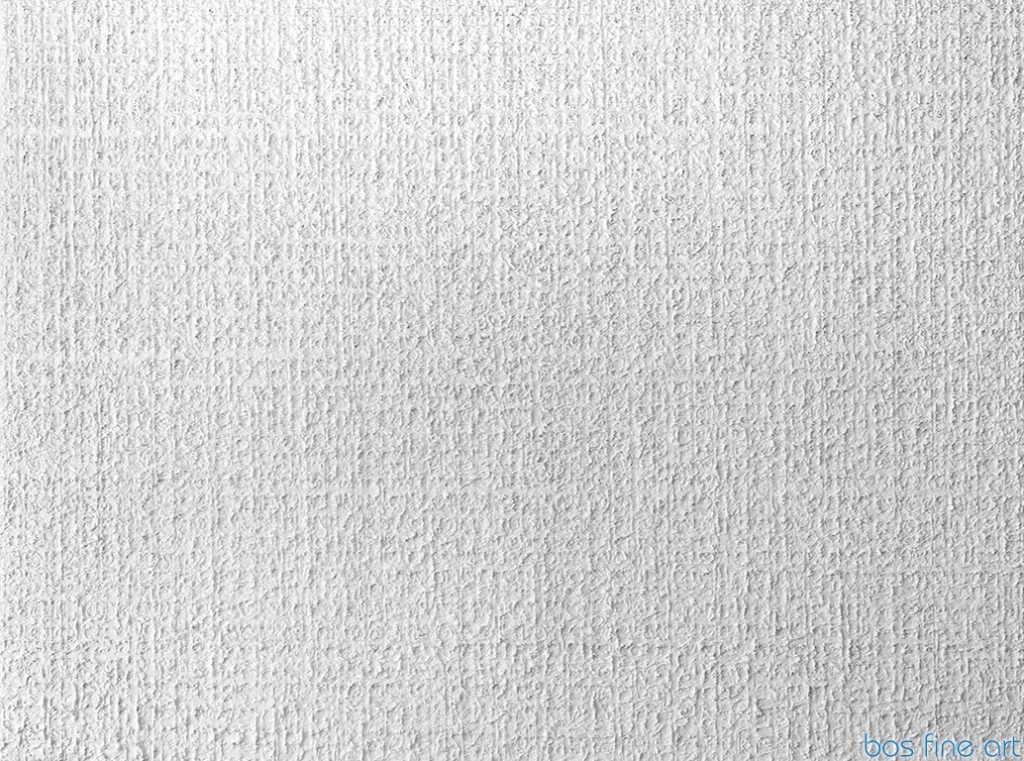 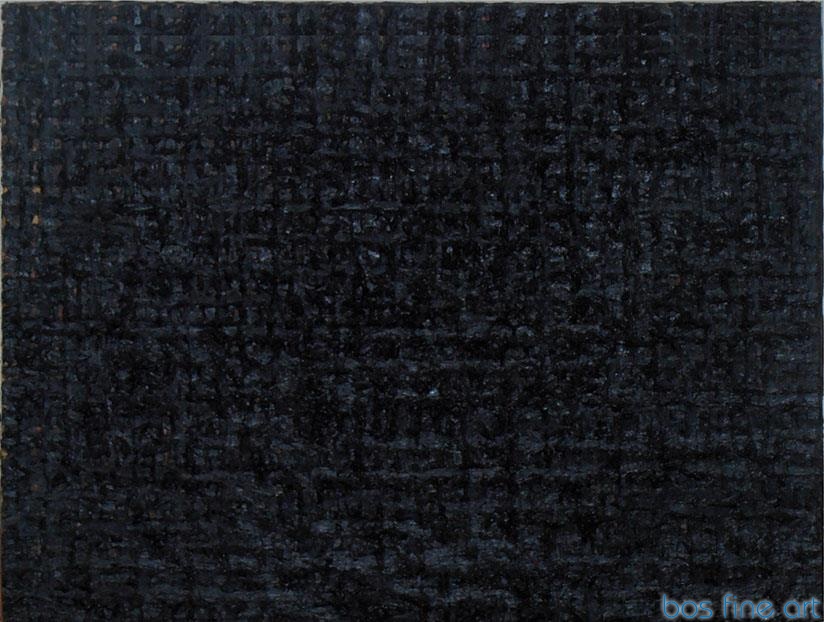 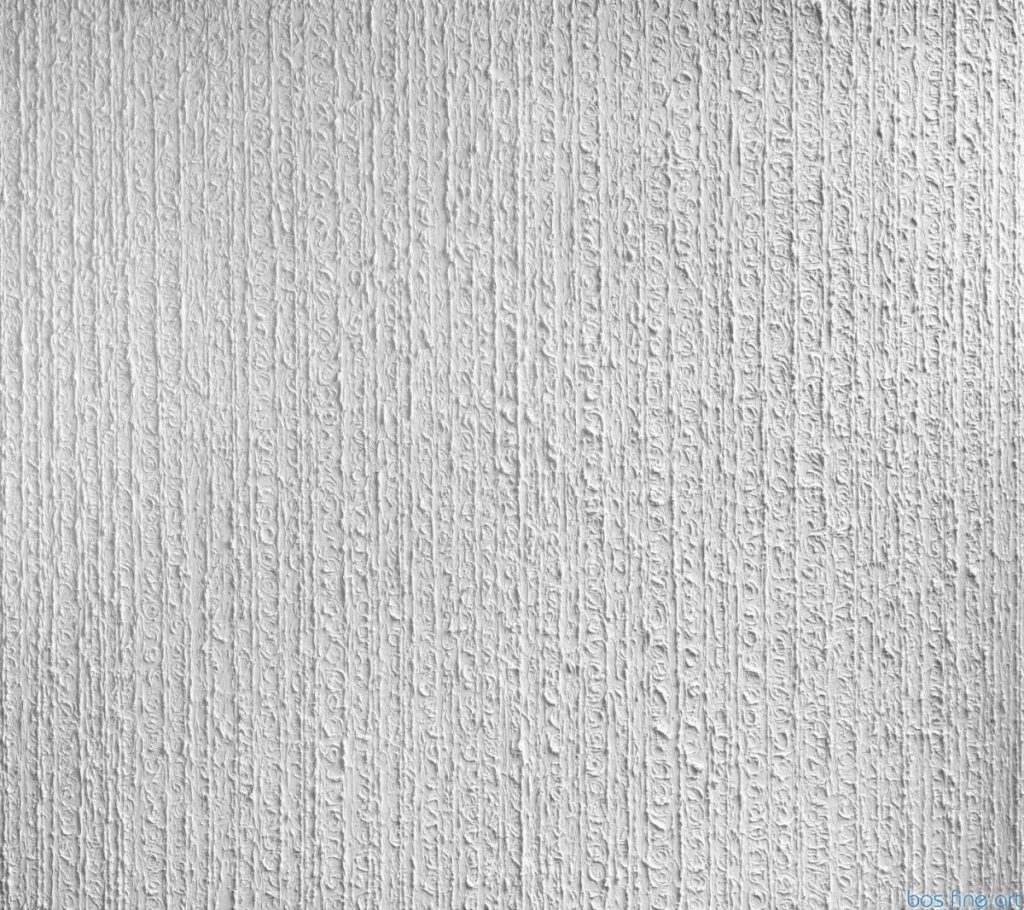 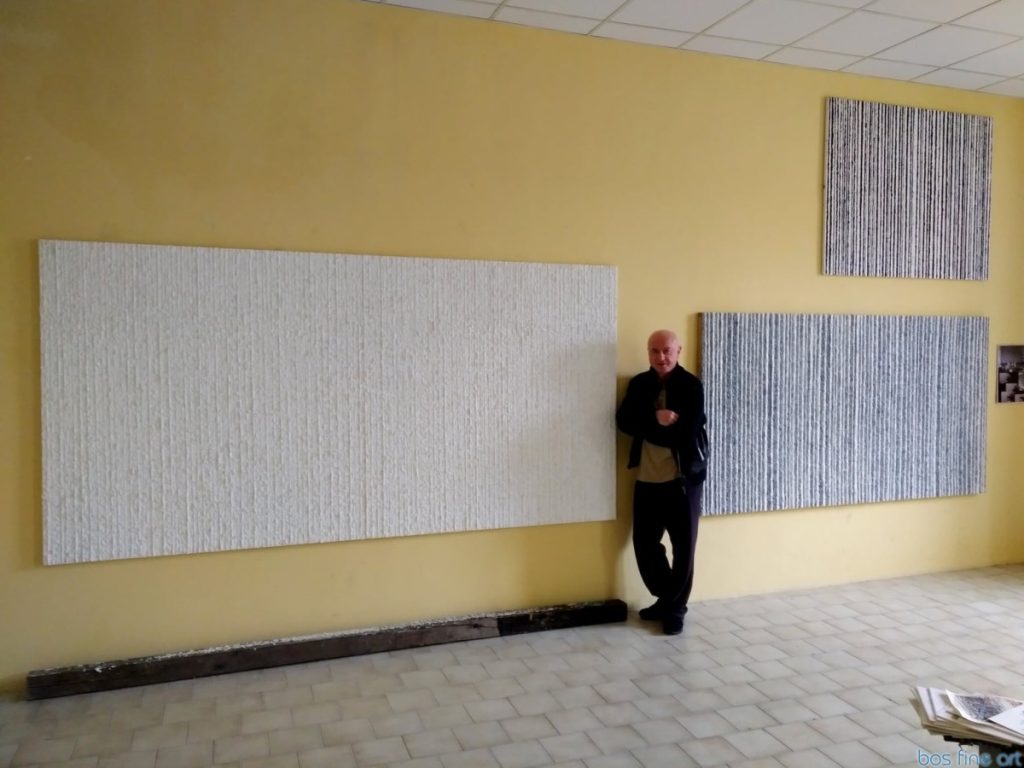 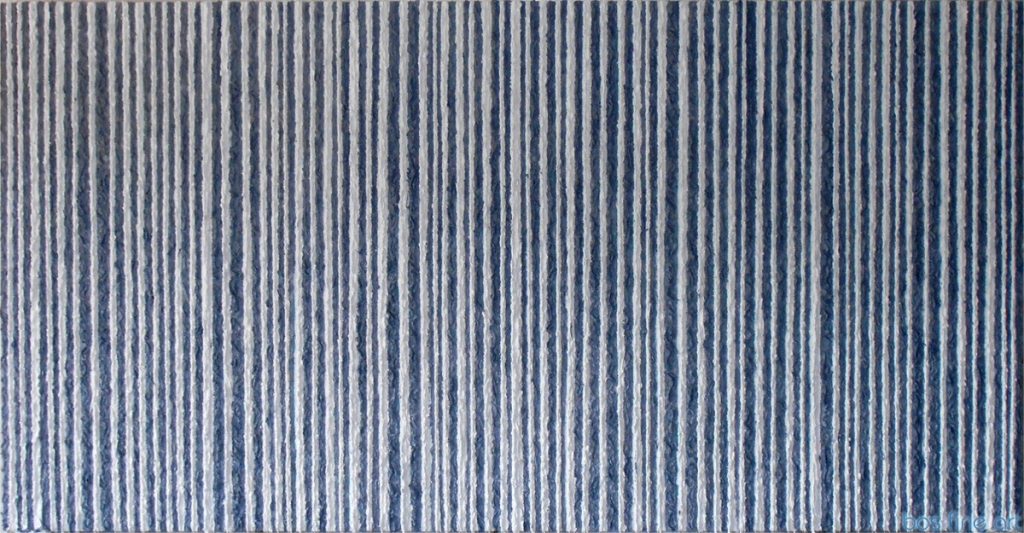 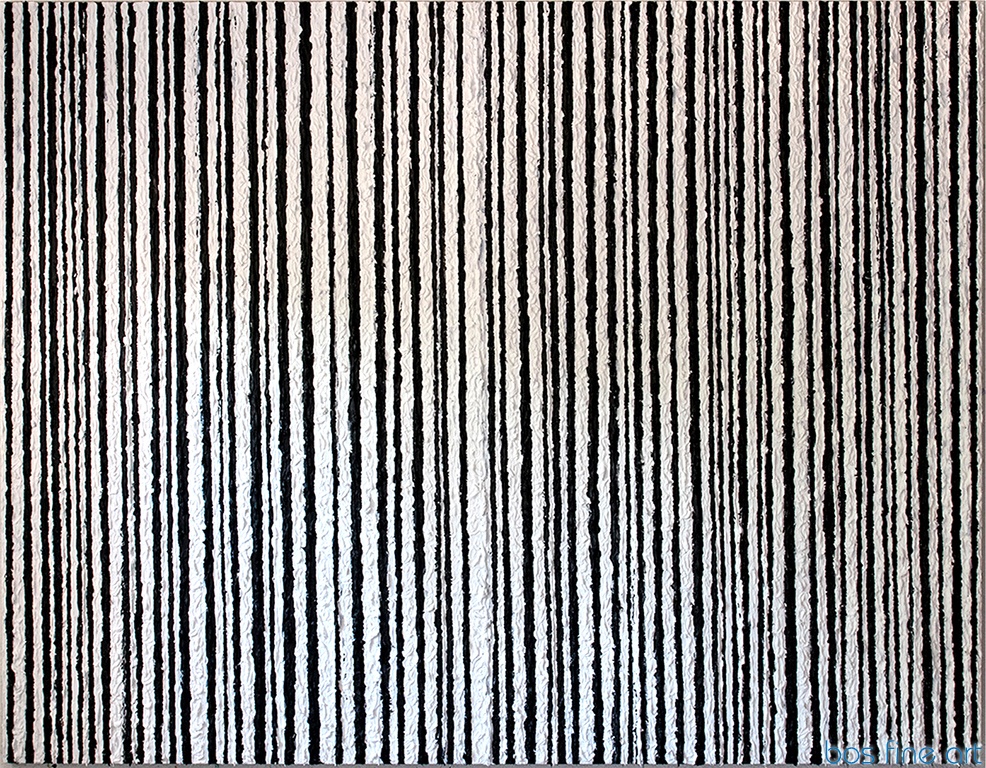 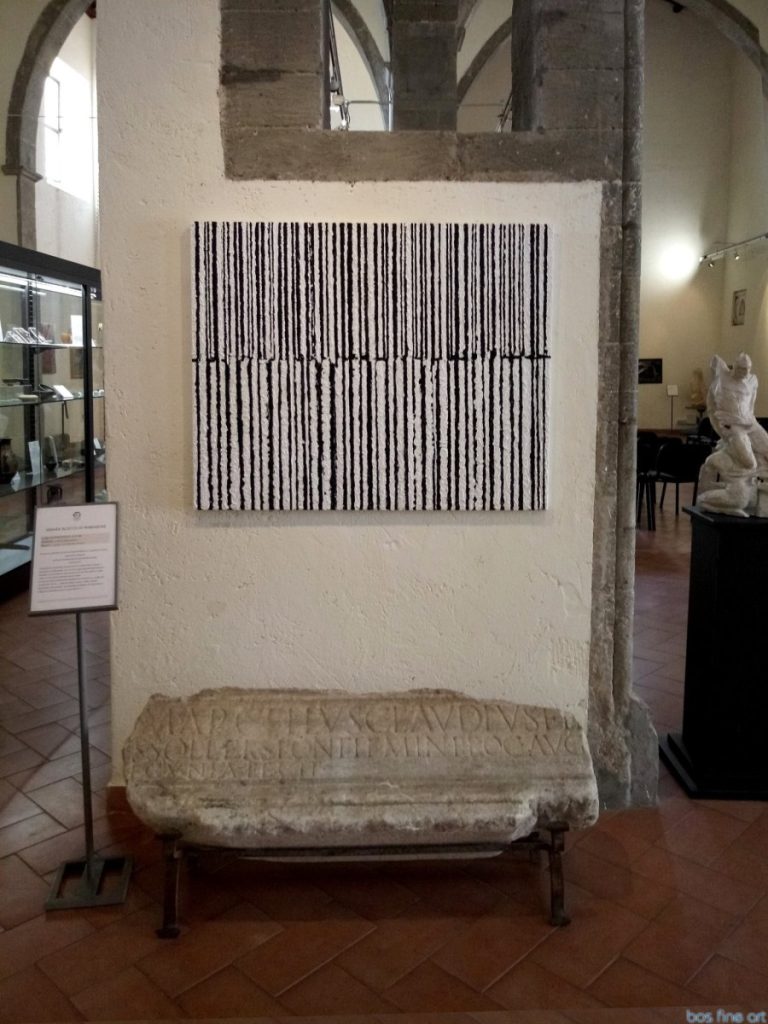 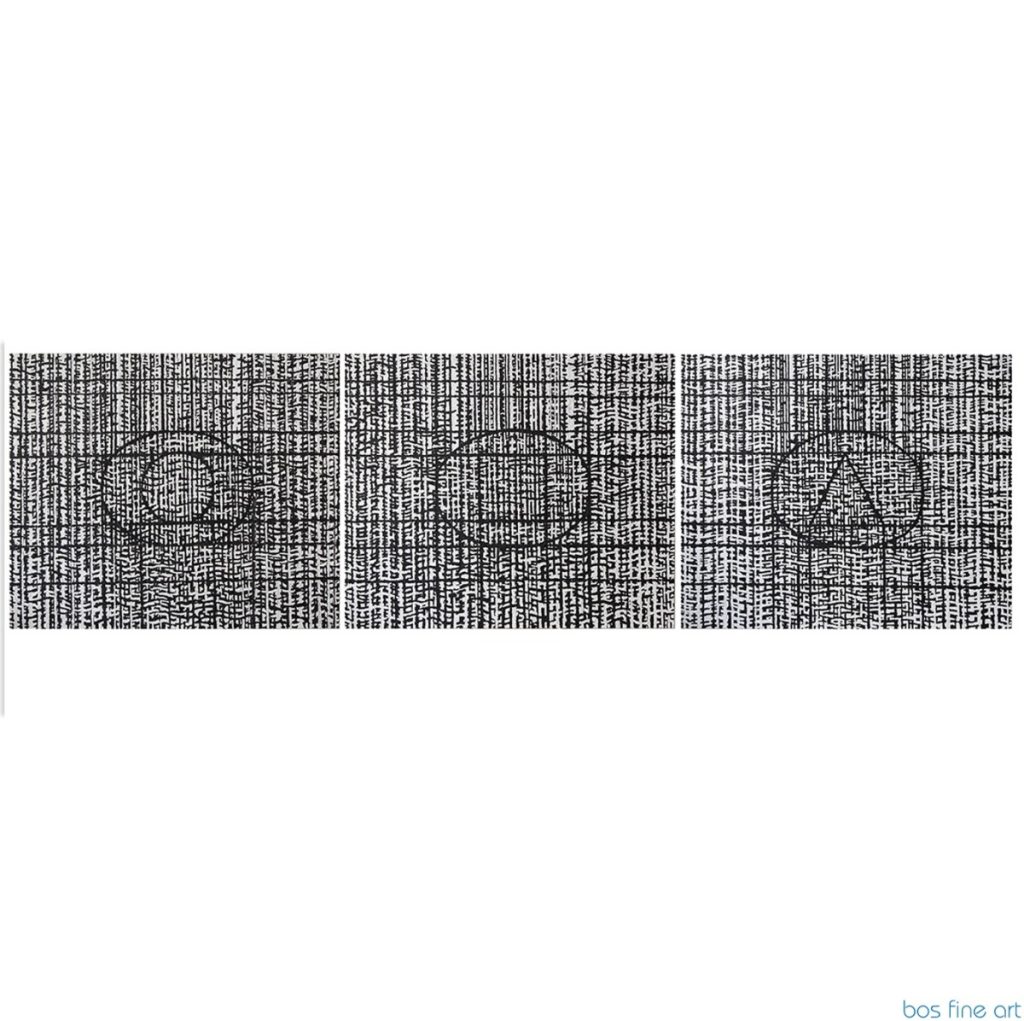 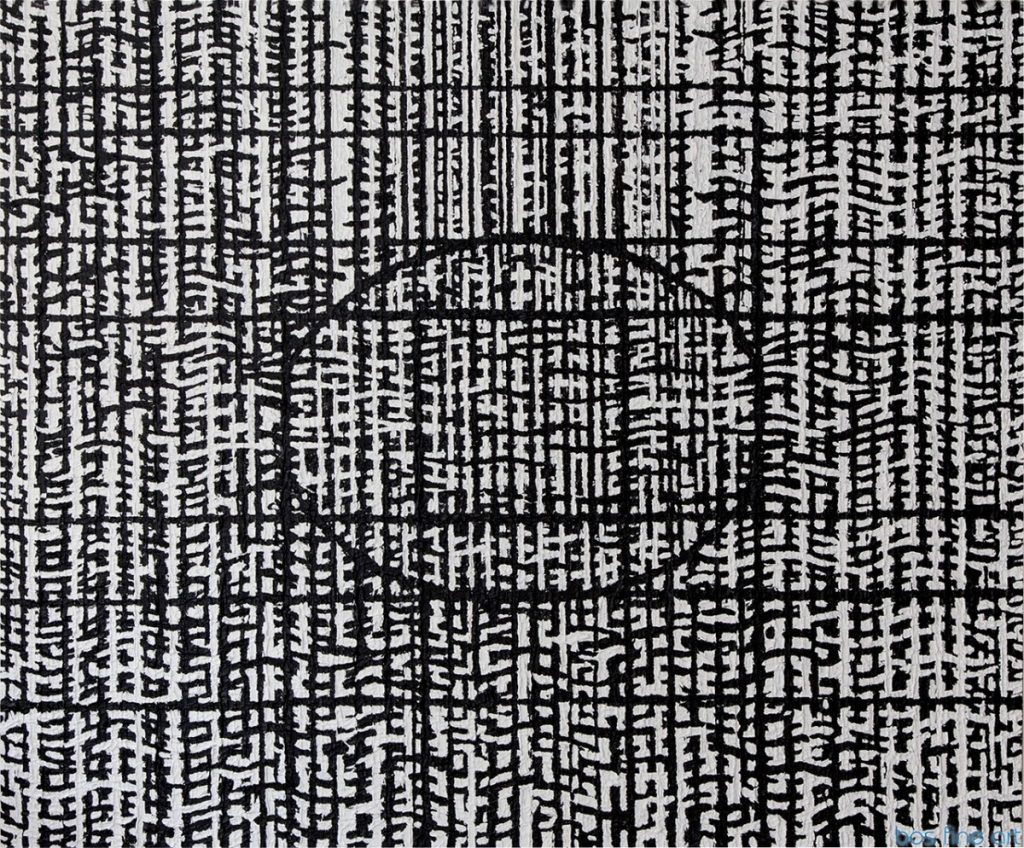 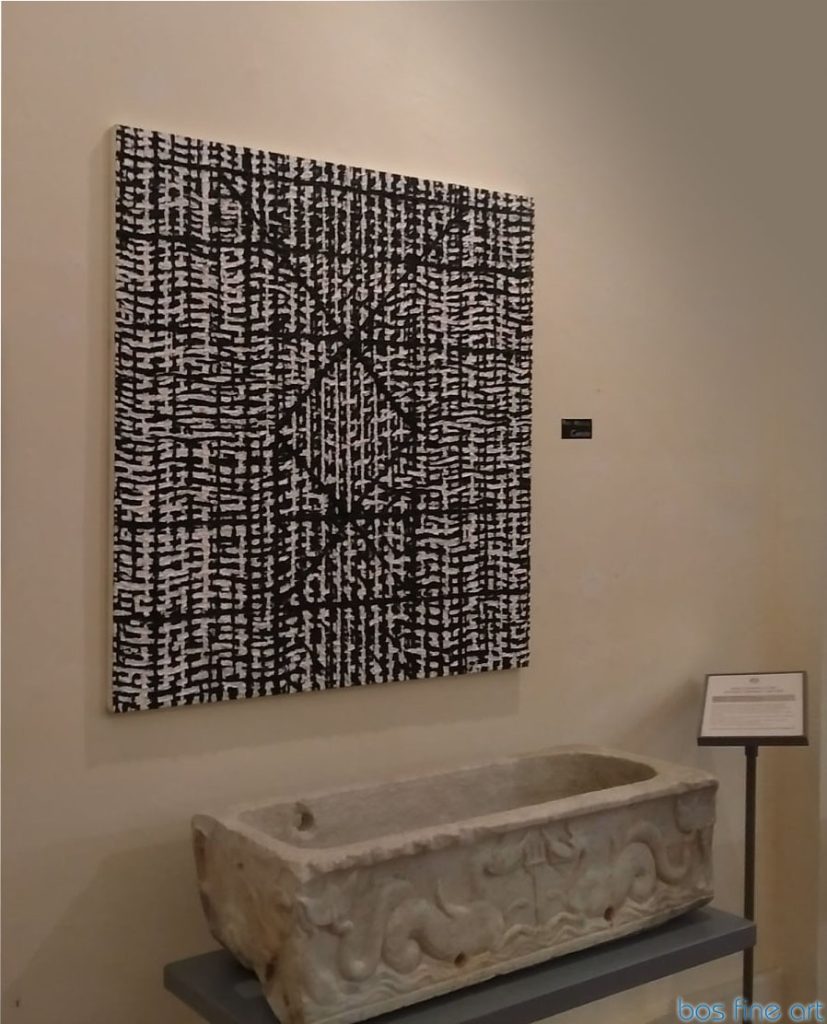 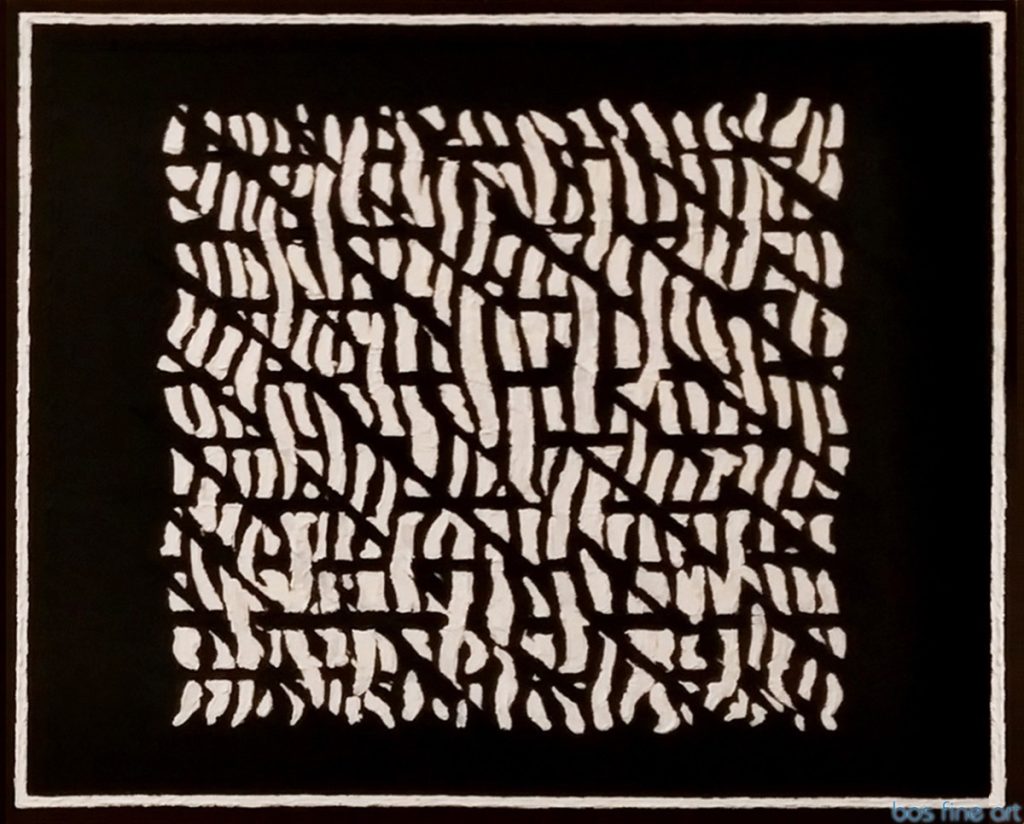 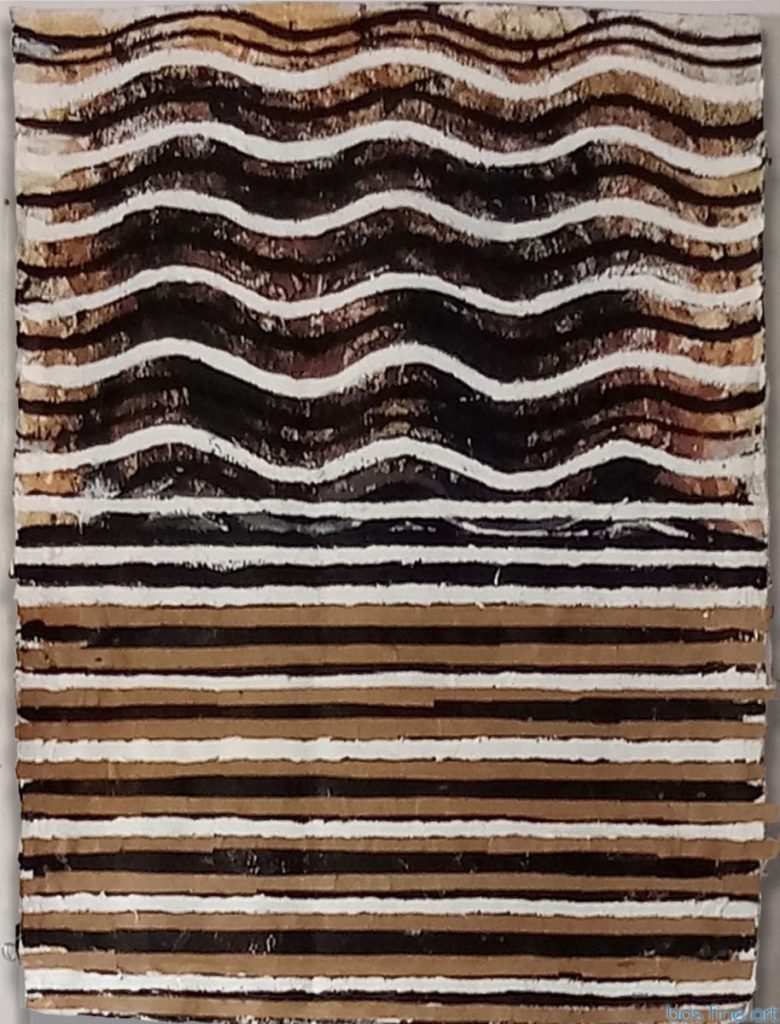 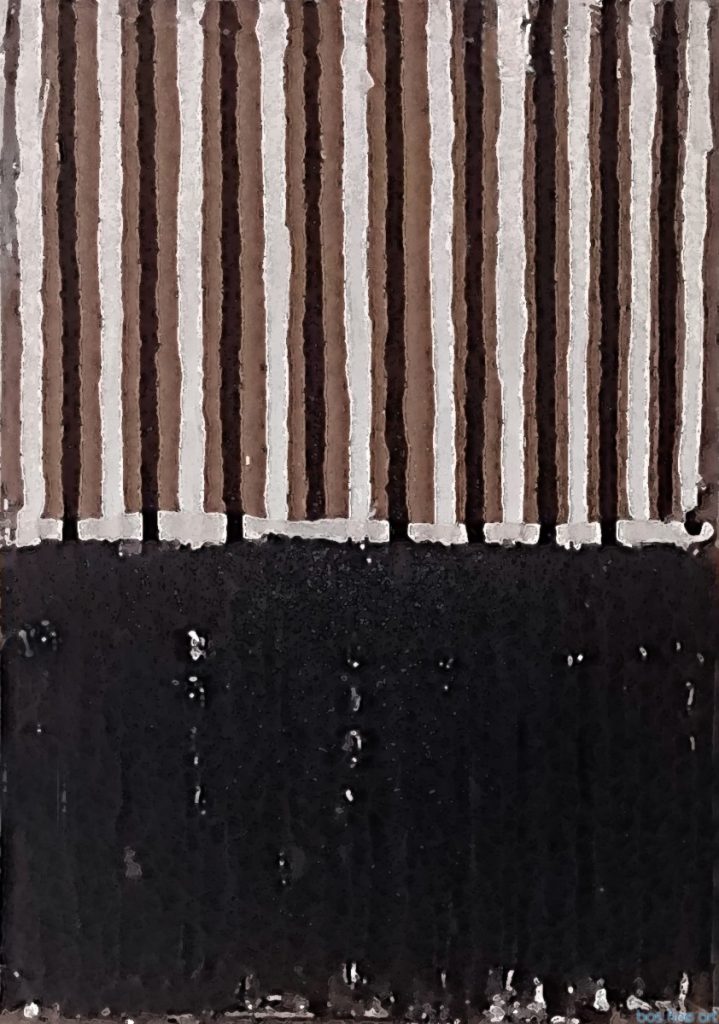 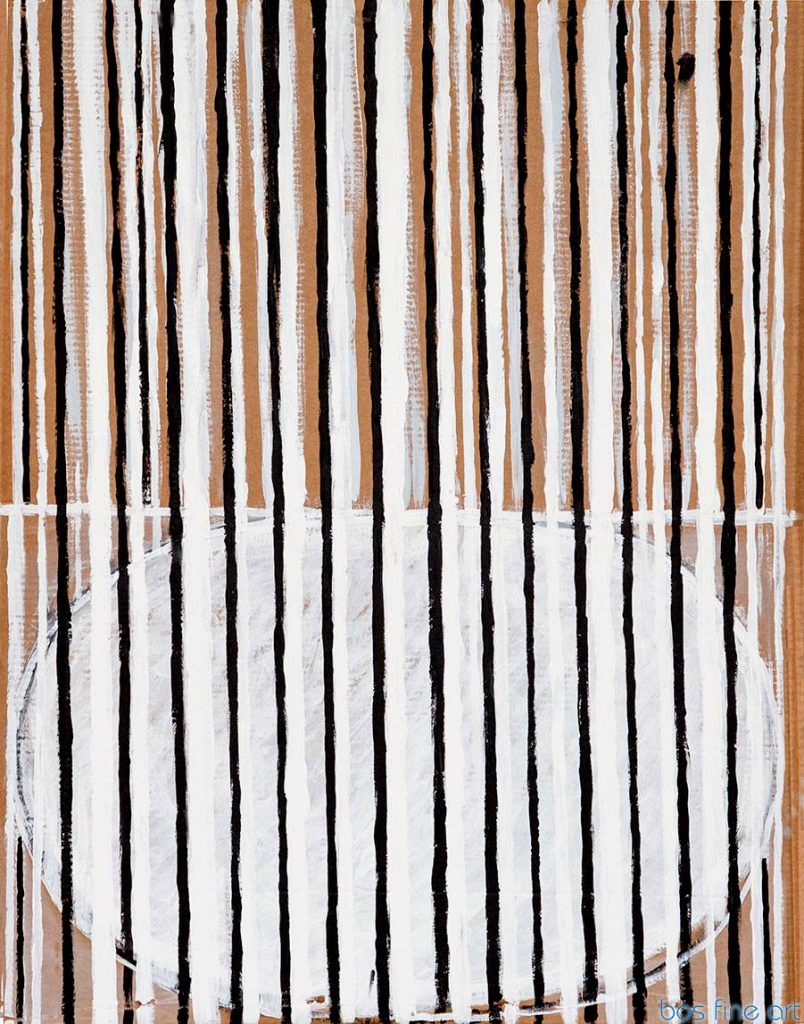 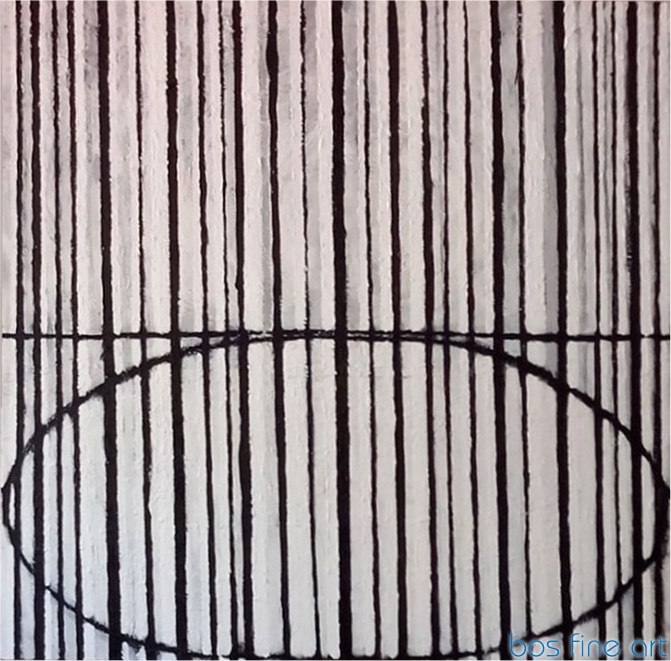 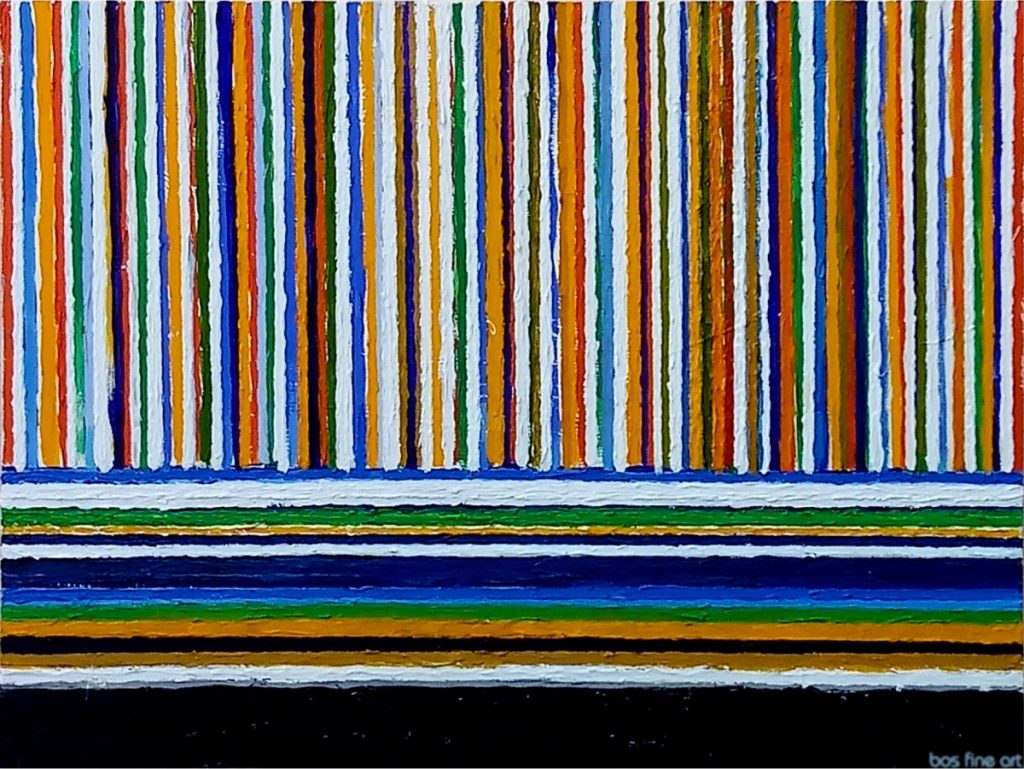 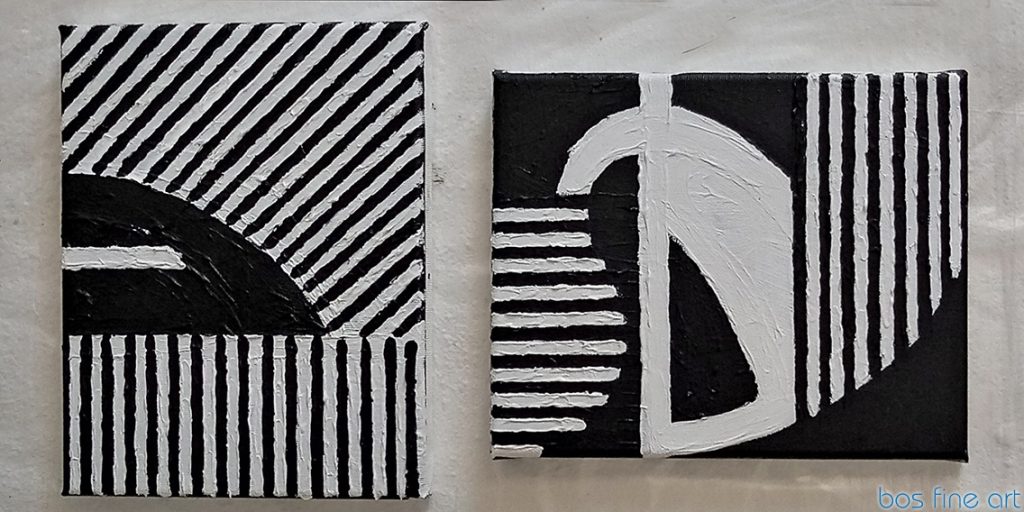 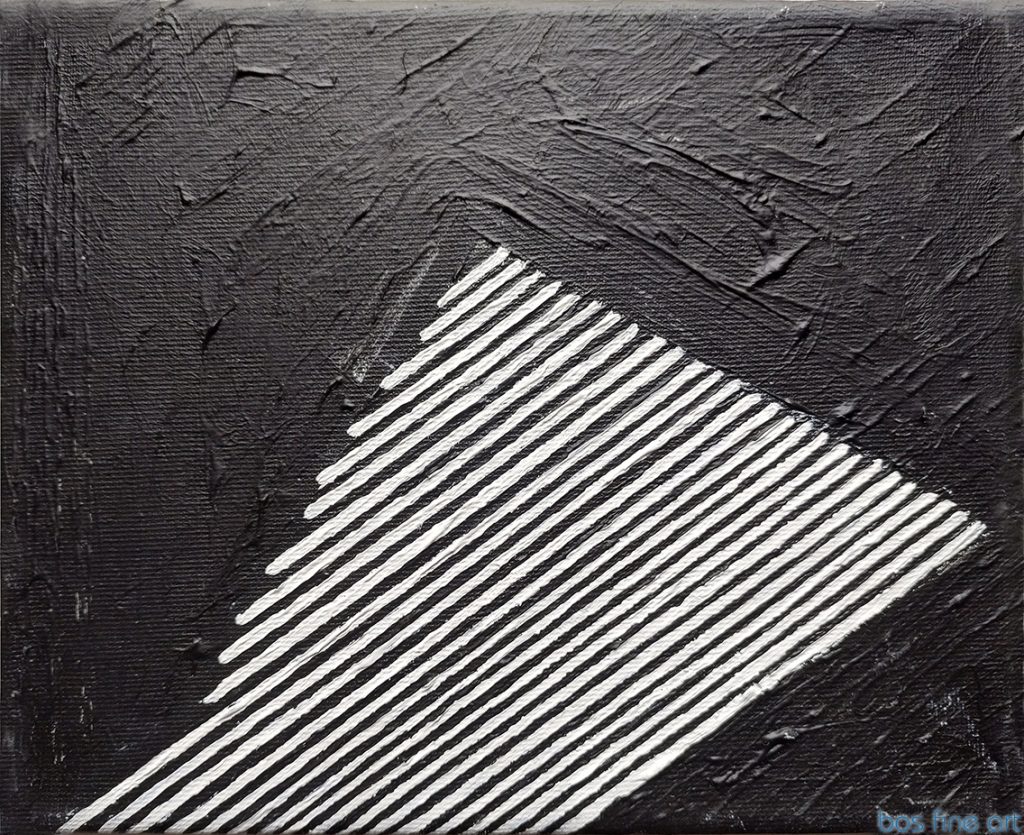 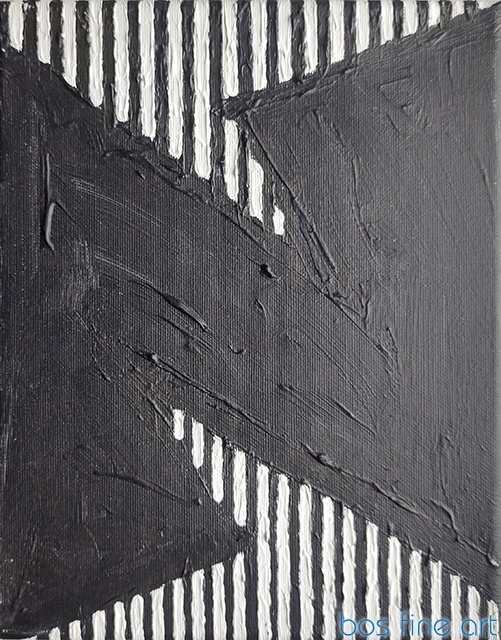 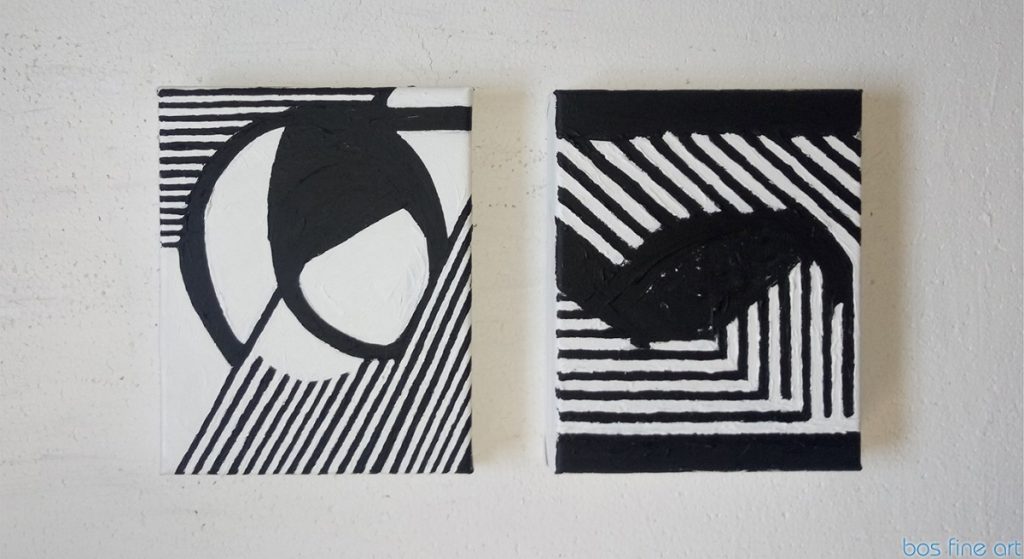 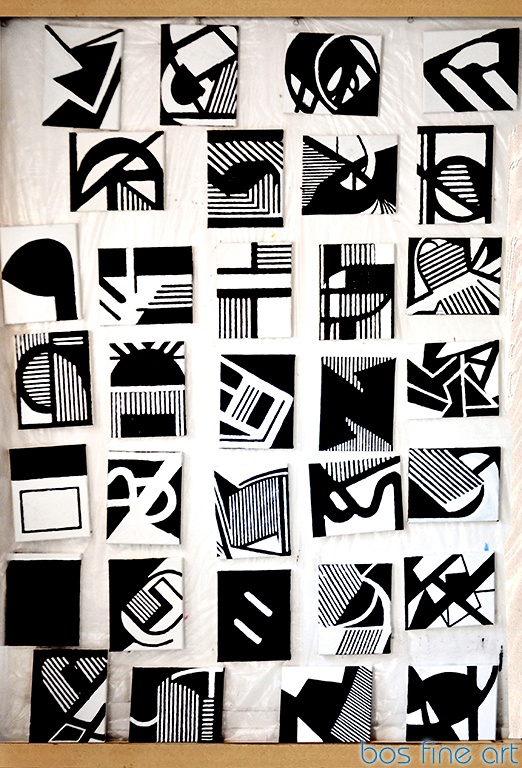 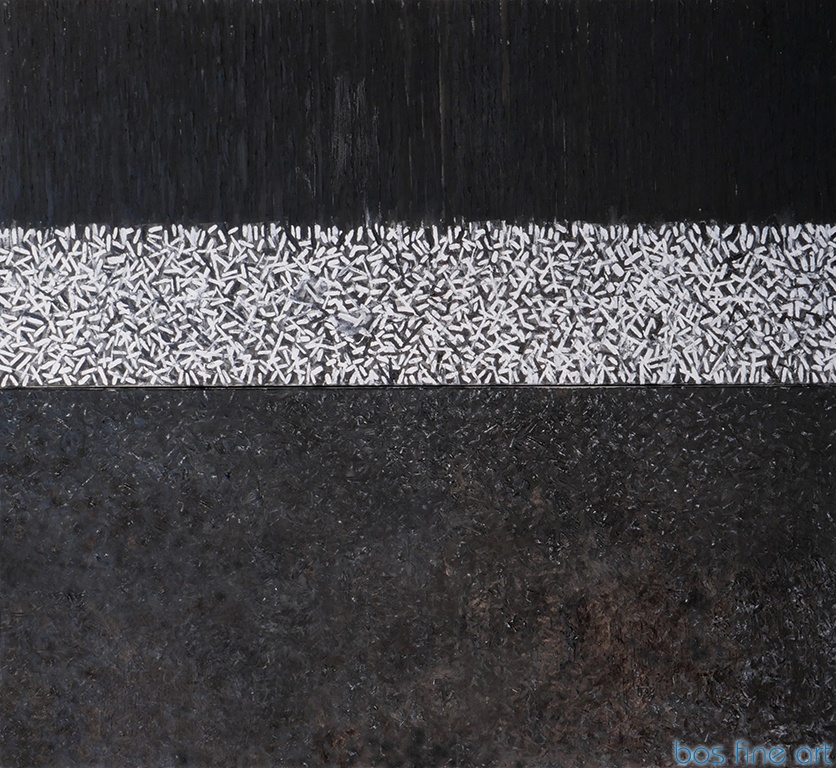 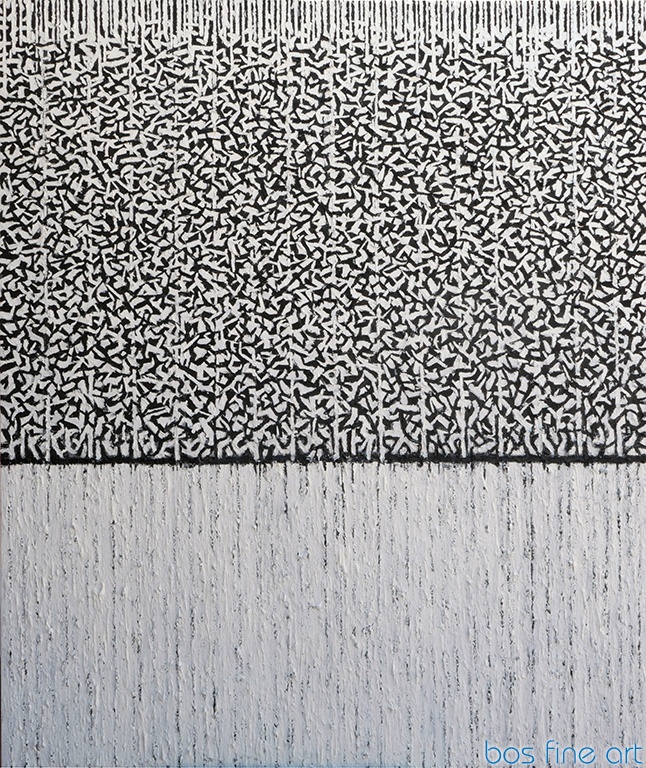 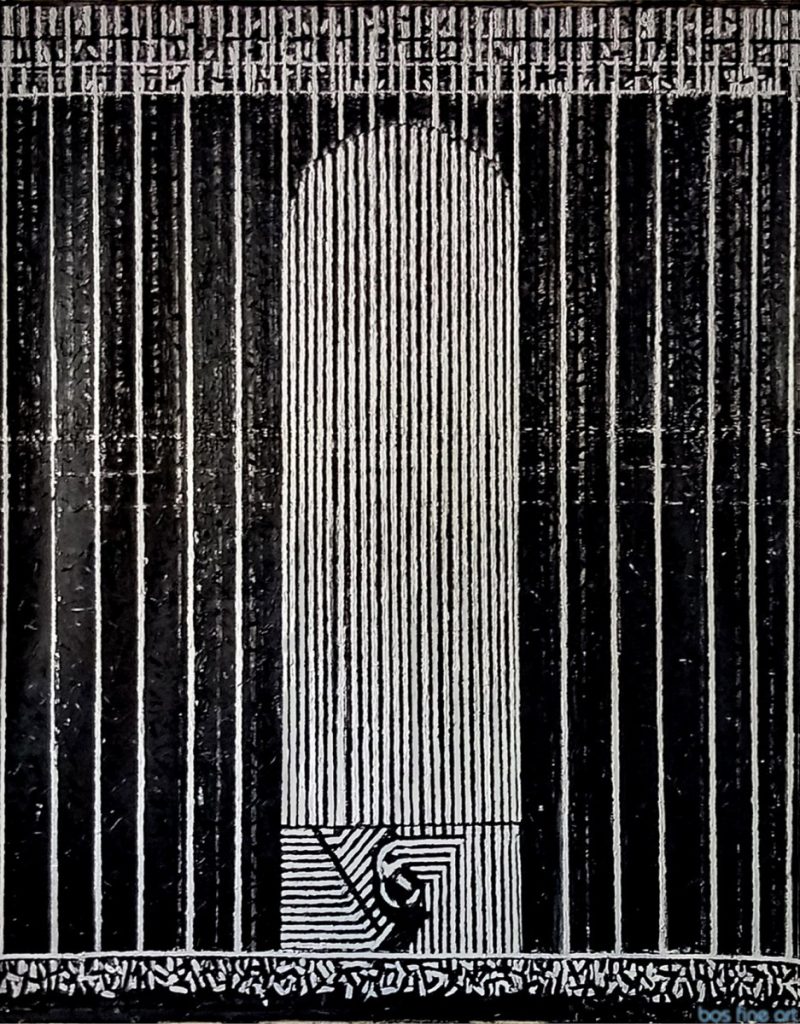 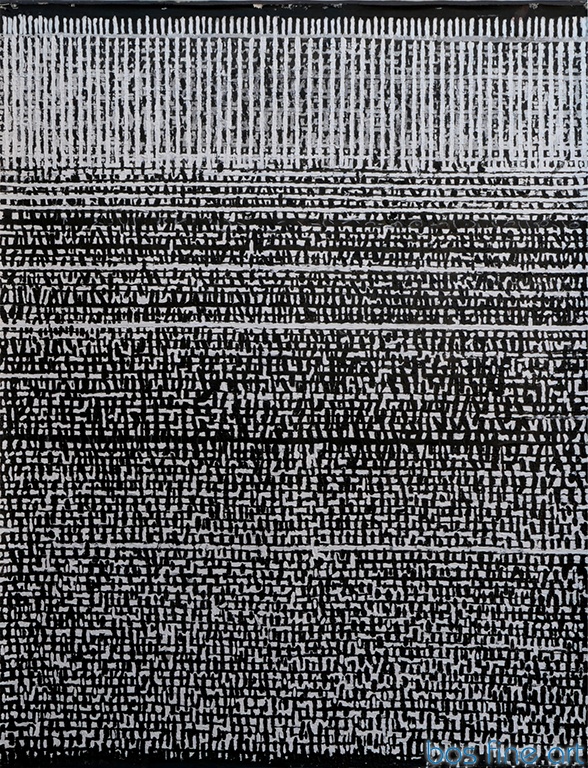 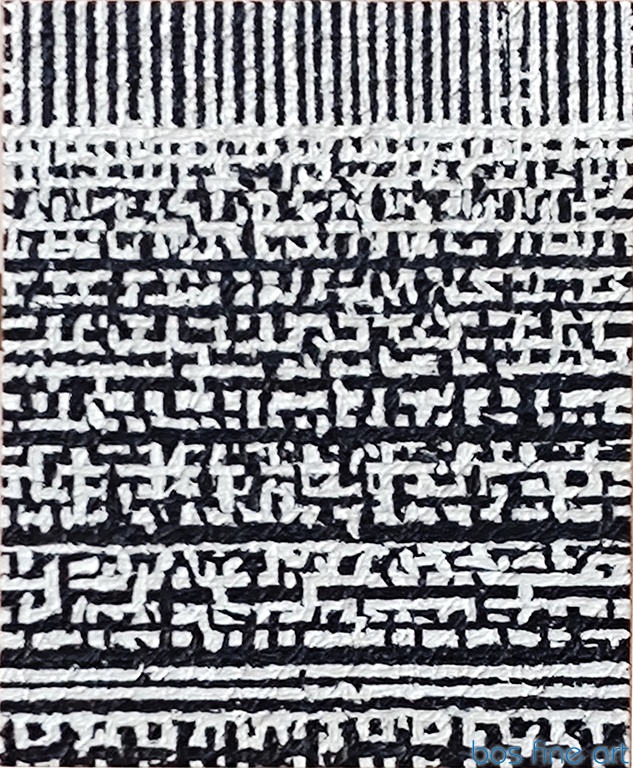 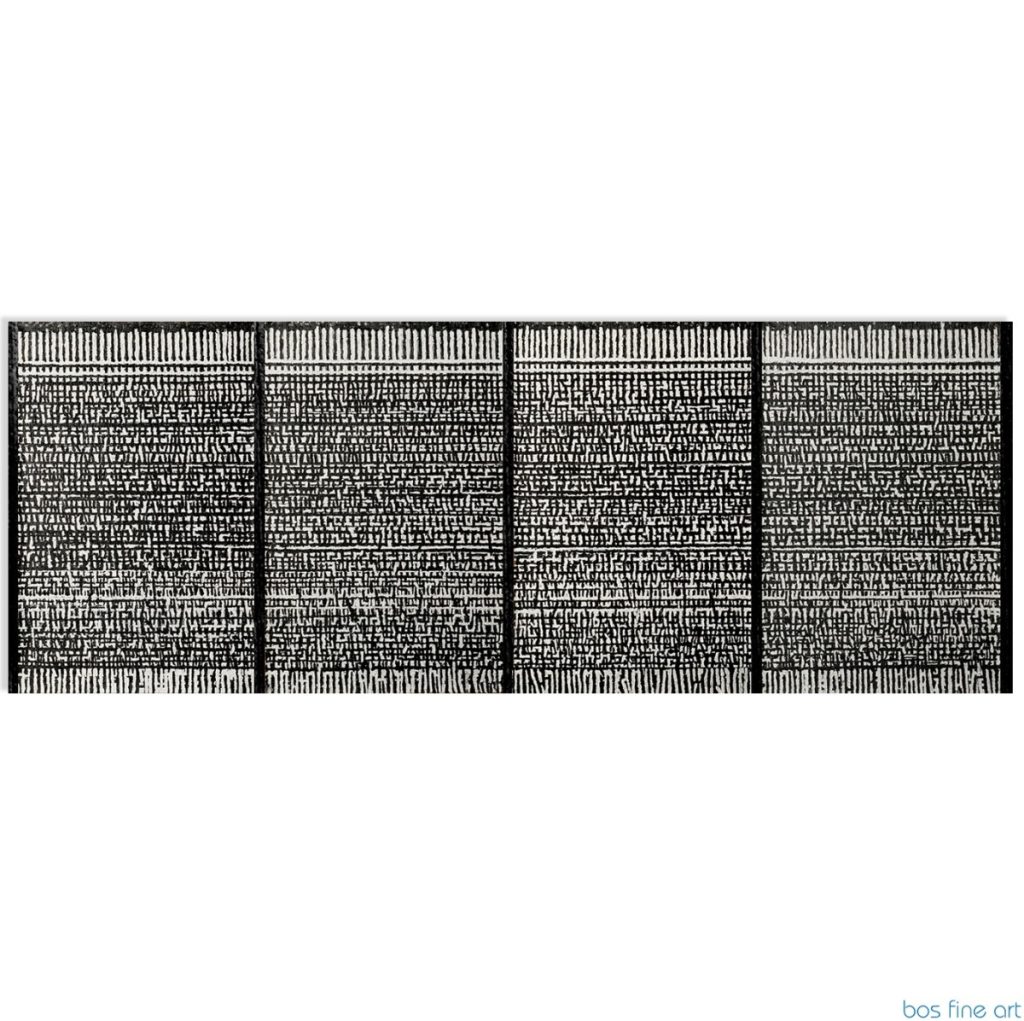 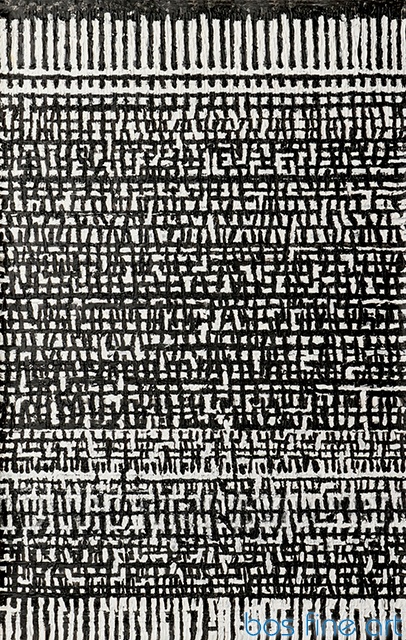 Biographical and descriptive notes: Fabio Massimo Caruso lives in Ciampino (Rome) and paints in the studios of Ciampino and Velletri (Rome). He began drawing and coloring as a child, painting for him constantly assumes an increasingly vital motif over the years. From the early 1980s in Rome, the artist Tito Amodei gave him a space to work inside the Giardini della Scala Santa (RM), adjacent to his studio and the “Room 1” international art gallery. The artistic activity officially started in 1986. he participates in many personal and collective exhibitions and his works are present in private collections and in public spaces.To follow the references the references of my route:

• During my artistic activity, one of the most particular and important events in which I participated was “Itália na Copa” in 2014, thanks to the invitation of the Italian Embassy in Brazil and the FGCI (Italian Football Federation) with the my project “O Percurso” – realized in Natal (Rio Grande do Norte) at the Pinacoteca Potiguar :

This happened during my stay in Brazil in June. I was the only Italian painter to be present at the large event extended to A series of paintings are on permanent display in Brasilia, in the headquarters of the prestigious Italian Embassy.

The significant event of global interest was for me, a reason for human and professional growth, such as to make me land, in a natural way, to a painting oriented towards more geometric planes.

– Always maintaining my full artistic and exhibition autonomy, from 2017 to 2019 I participated in the exhibition activities of the artistic movement “Astractura” – geometric abstraction, also contributing as a promoter. I placed and organized the works of the Astractura geometric abstraction movement in a large room of the “Juana Romani Exhibition Center” in Velletri (Rome), where I am present with 2 of my works. In agreement with the Head of the Polo Alessandro Filippi – I took care of the redevelopment of a part of the rooms on the 1st floor, giving the 3 rooms and the corridor that accompanies them an address of artistic abstraction. Next to this exhibition room there is mine with works only of large dimensions that testify to the personal artistic path and another of the former masters and artists of what in the past was an important and historic Italian art school, which dictated a significant cultural strategy in Italy.

“Juana Romani Exhibition Center” with sequences of the 3 rooms:

• In 2019 I was invited to participate in: “6th Burullus International Symposium” (Alexandria – Egypt). Organized by the Abdel Wahab Foundation for Development and Culture in the village of Borg El Burullus, on the northern coast of Egypt, east of Alexandria. a Symposium that is proving to be a cultural event full of interest not only because it is unique in the world as it combines mural and boat painting, but also due to the increasingly numerous participations of well-known international artists. This symposium has earned a national and international reputation for local development through the promotion of arts and culture and for the promotion of international cultural exchanges.

• 2021 “The sign of songs” is currently underway, a project developed in 3 exhibition stages – one of which is abroad, the 4th is in the organizational definition phase, followed by information. “The sign of songs” project inspired by the Cantiche of Dante Alighieri. The purpose of the event aims to translate the musicality of Dante’s Canticles of the Divine Comedy into free forms of visual art that show a relationship with the writing of the great poet.

• Design of the project and artistic direction: Fabio Massimo Caruso – Collaboration and coordination in the Arkadiusz Sedek project, Stefano Donati.

The project already has its own history, collected in the pages of the 3 events that have distinguished it. The fourth stage will take place in the city of Velletri (Rome), the city is an important place, rich in history, culture, exchanges and meetings. The event will take place in a brand new space that will spring from an extraordinary redevelopment project of the Velletri station, a historical container of tragic and joyful events. The space thus prepares to become in perspective, the bearer of new solutions and cultural forms. Most likely a unique space in the world, “dynamic intellectual tracks” where the multiple artistic expressions will move. The 4th event will be an integral part of the official inauguration of the space itself.

• Il Segno dei Canti has become an international exhibition of itinerant contemporary art, currently collected in 3 phases – here is a summary of the substantial documentation:

Thank you for your precious attention 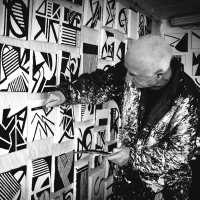